India: Coriander Prices Moves Up With 4% Jump In Future 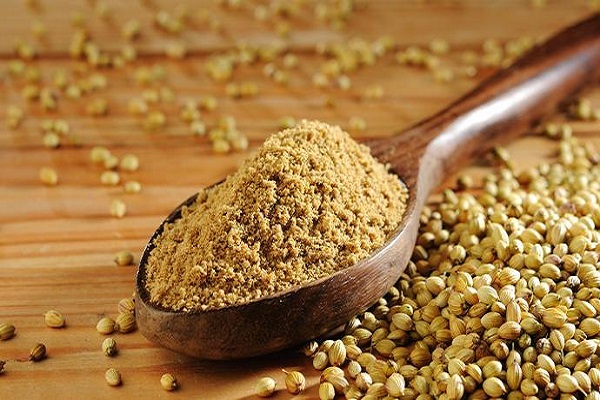 The spot markets in Gujarat and Rajasthan were up amidst good demand for the product. The current market trend is bullish after it experienced a significant price slump on two consecutive days at the beginning of the month.

The good demand from the local processors and mills has helped the price of Coriander go up from the slump it was facing last week. As a result, during the trade on Monday, the future of Coriander jumped by 4 percent.

According to the brand and quality of seed, it was reported that the price increased between $0.13 and $3.98 per 100 kg.

According to experts, the market is bullish due to the slow sowing process in the Coriander-producing regions. Due to this, the stockists are not releasing their existing stocks. With the processors getting active in the market and the limited supply of the crop, the prices are getting firmer.

It has also been reported that the crops getting to the market are either damaged, of low quality, old or defective.

Based on the trend, the bullish nature of the market for Coriander is expected to continue.

The trend was the same for all the other coriander varieties during this time.

In the spot markets of Rajasthan and Madhya Pradesh, the price was high by $2.66 per kg.

Furthermore, with different figures reaching the market about Coriander cultivation, the prediction about crop production is getting difficult. The government figures show more crop sowing the business, and farmers’ data are showing less.

Earlier, it was reported that there had been a significant lowering of the stock in the market for 2021-2022. It is estimated the production of the new crop will stand around 342,435 MT compared to last year’s 352,316 MT. This will likely support the coriander prices in the market in the coming days.

However, as per some market experts, only after a fortnight the picture about the sowing area of the crop can be reported.