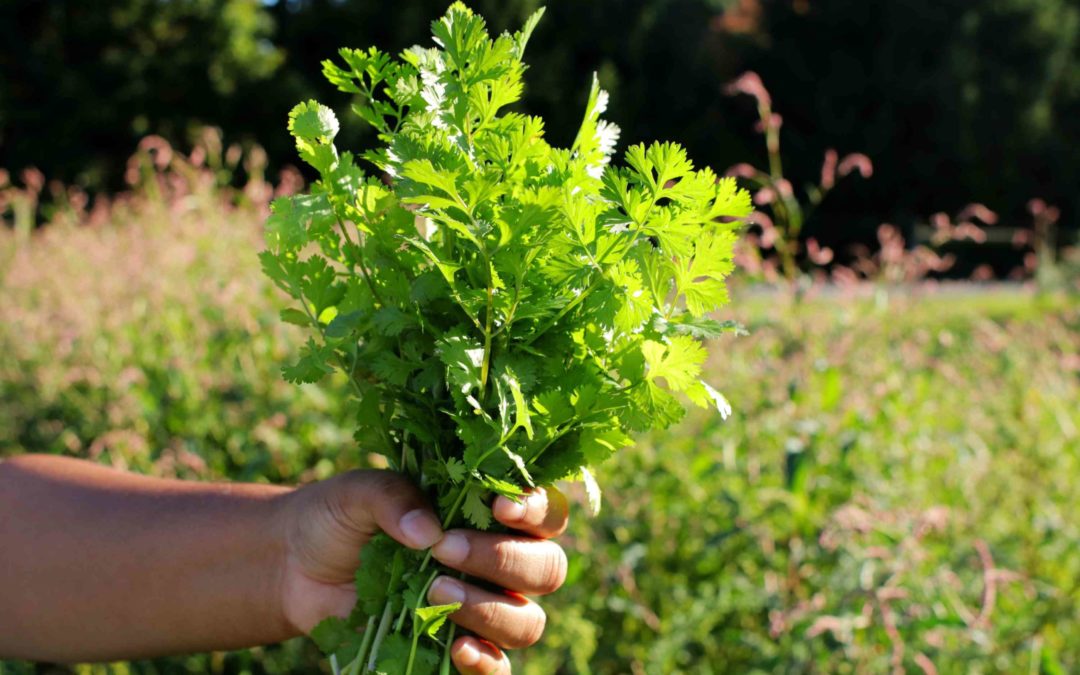 Coriander prices remained steady despite spot markets being closed for the Diwali festival. Good local demand for the market enabled the prices to stay not only steady but for two varieties, the prices were reported to have increased too.

The prices for Coriander varieties would have improved further had there been no issue with the availability of transportation. Due to the lack of truck availability because of the Diwali festival, no new orders for the spice were possible from the regions of Bihar and Southern India and their respective mills.

Buyers from Bengal and Maharashtra are also reported inactive due to the Diwali festival and the unavailability of trucks.

Despite these states and the mills having less demand for this week, the prices in spot markets like Jaipur, Baran, Ramganj spot markets of Rajasthan were stable.

Reports also suggest there was less demand for the Upper-Grade Coriander; hence the arrival was limited. The other factor contributing to the slowness in the buying activity is the crop’s moisture content between 7 and 9 percent. The heavy rains in the past two months have increased the moisture content in the new crops getting delivered to the market.

Overall crop arrival was also less than in earlier weeks due to the weak demand for the spice as the buyers got inactive due to lack of transportation.

All the bags were reported to have a weight of up to 40 kgs.

For both types of Coriander Eagle, the prices remained steady till November 3 after the price increased on November 1.

Both the types of Coriander Parrots, i.e., Single and Double, continue with the same price as they closed on the last day of October’s market and experienced a price increase on November 2.

Coriander has been fetching a good price to the farmers and traders compared to its prices last year, which might increase the sowing areas for the crop. It remains to be seen how much acreage for the crops will increase after the sowing completes. The sowing has started for the new crop during the last week of October.

According to the market analysts, there has been a significant lowering of the stock for the years 2021-2022. This will likely support the coriander prices in the market in the coming days. Moreover, with the transportation system getting back to regular post the Diwali festival, the spice demands are expected to increase from South and Bihar mills along with Bengal and Maharashtra markets.