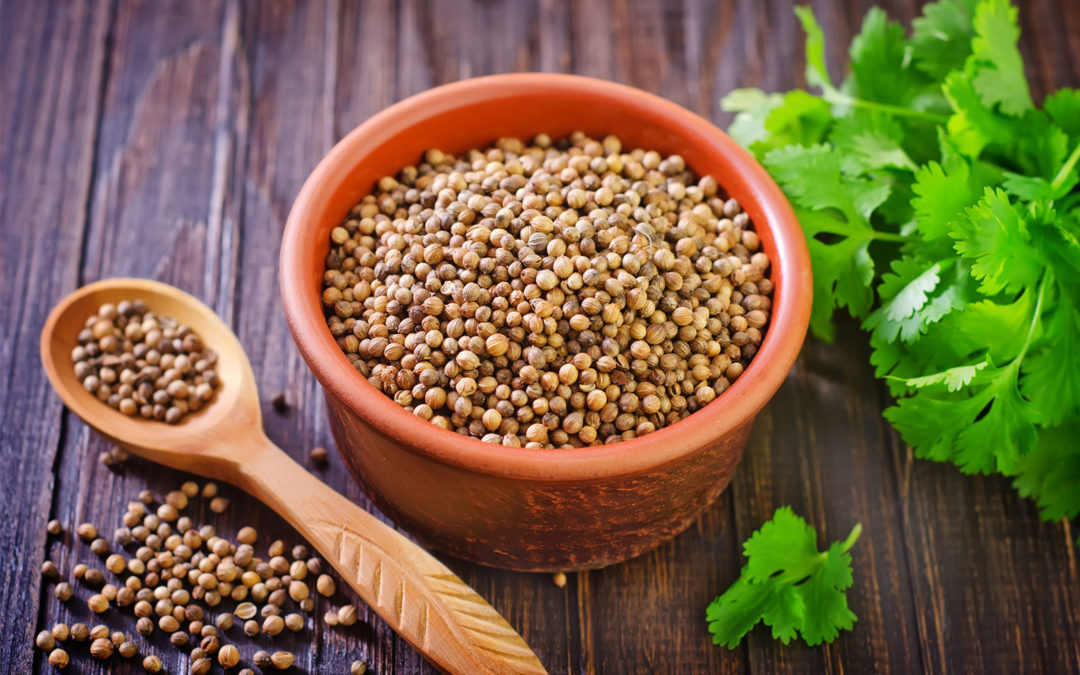 On Monday, after the market opened, the prices for coriander had started to soften. Though an immediate drop in the prices like Eagle 5% Split, Eagle 1005 Split, Single Parrot, and Double Parrot were not recorded, there was a price drop in some markets all over India. The all-over market price for Coriander Eagle 5% Split was $1,11 per kg FOB, Eagle, 100% Split, was $1,08 per kg FOB, Single Parrot was $1,30, and Double Parrot was $1,45 per kg FOB.

In the Kota market, the prices of Eagle and Badami fell by $2.01 per 100 kg, and the prices remained sot in few markets of Rajasthan like Baran, Jaipur, and Ramganj in the morning session.

Several factors have led to the price remaining bearish in the market. The buyers were indifferent due to the heavy rain in different parts of the country. Also, the demand from Bihar and Bengal has slowed down for the time being and has failed to improve as expected earlier. Any significant purchases from the mills of South India also have been low. There has also been subdued demand for upper-grade coriander due to the less need for the product.

There was the arrival of only 6,500 bags of upper-grade coriander in the market across India. However, on Monday, the bags recorded for coriander arrival were 18,000 in Rajasthan, 22,500 in Gujarat, and 25,000 in Madhya Pradesh’ mandis. The weight of each bag was estimated to be about 40kg.

There is also the expectation of higher sowing of coriander this year compared to last year because of good rainfall. Therefore, it is expected that the coriander production will be recorded at 342,435 MT this year, which is less than last year. For the year 2020-21, the output of coriander was recorded for 352,316 MT. As per the calculation of the bags, this year there will be 300 thousand fewer bags than last year f, i.e., 8.5 million bags compared to the previous year’s 8.8 million bags. Each bag weighs about 40 kgs.

Experts believe that the excellent production of crops this year will benefit the farmers and traders with better prices than last year, and this slump in coriander prices is temporary.