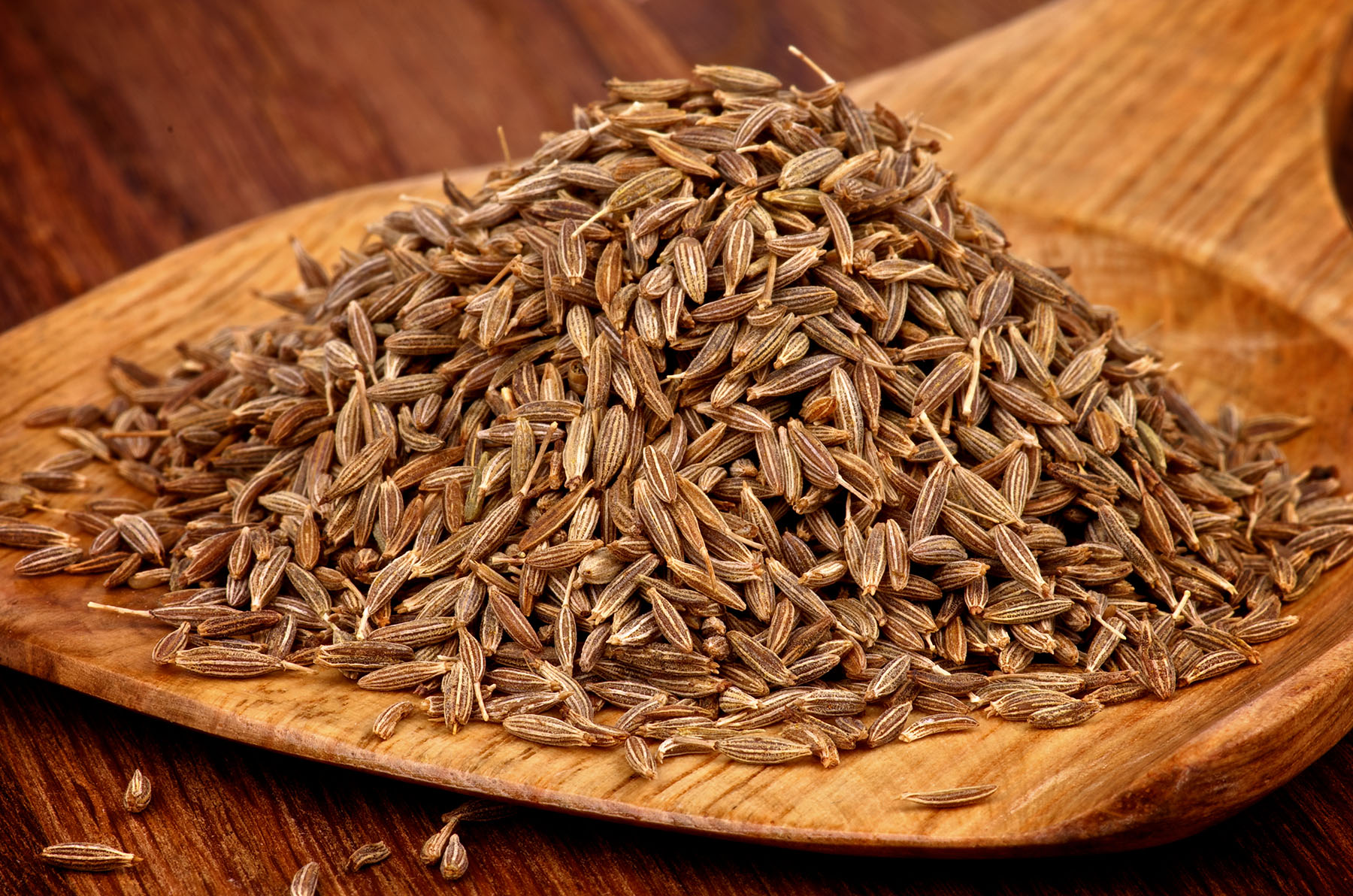 There was an increase in the arrival of Cumin in the markets of Unjha and Rajkot on October 18, with the anticipation the demand would increase due to the festival. However, there was no such significant increase in demand for spice in the domestic market, but it didn’t bring the price down for Cumin.

The National Commodity and Derivatives Exchange has settled the price for November at $195.24 per quintal, which is $0.13 higher than average.

According to market experts, both exporters and traders are not keen on purchasing the crop due to its higher prices. But the stable local demand is helping the price for Cumin to remain flat without going down.

Since the cumin production is estimated to be less than last year by 59,650 MT for the year 2021-22, which is about 391,801 MT, the prices might stay stable or increase in the future. The farmers have reduced the production of Cumin because it fetched a lesser price compared to other products. Hence the cumin growing farmers are not shifting towards Groundnut, Soyabean, Fennel, Coriander, and Ajwain and are sowing these crops because they are getting better prices.

The sowing for Cumin is expected to start from the middle of October within a few days. The sowing is expected to go well, mainly in Gujarat, because of the excellent rain the state experienced during the monsoon.