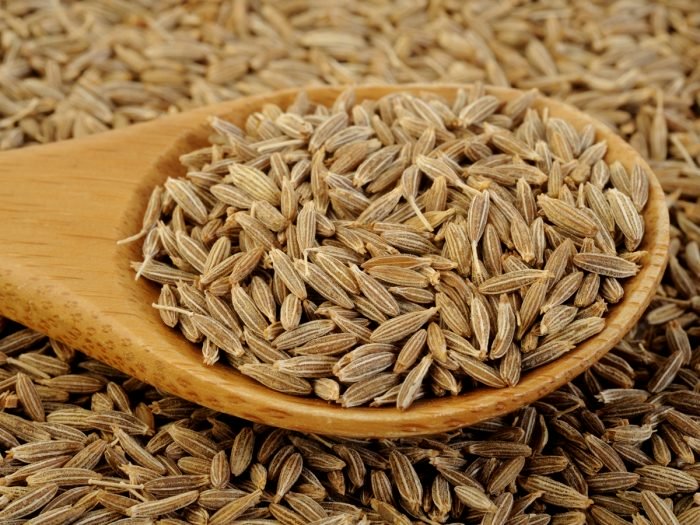 This week came as a relief for the cumin traders and farmers as the prices improved since they started decreasing earlier this month. From September 7 onwards, all the varieties of cumin had experienced a southward trend until September 27. After the prices were increased on Monday, the market stayed stable and the crops sold for the same price on Tuesday.

The price of the crop will likely stay bullish because of the lower sowing acreage. Since jeera prices were down compared to other crops like Ajwain, Coriander, and Fennel, farmers are expected to lower the sowing acreage for the harvest. As a result, according to experts, the cumin sowing areas are likely to shift towards crops that will yield higher prices like Groundnut, Soyabean, Fennel, Coriander, and Ajwain.

The estimated production of cumin for the market year 2021-22 is about 391,801 MT. It was reported there were 7.7 million bags of cumin available in the market at 55 kgs each compared to last year’s 8.2 million bags weighing at the same as this year. Last year, cumin production was recorded at 451,451 MT.

Previously, stockists and farmers were not interested in releasing the crop in the market unless they got higher prices, which did cause the slump in the market price earlier this month. However, it is expected to improve in the coming days.

Report of good rainfall in the Gujarat cumin sowing areas will result in farmers starting the sowing of the new crops from mid of October.