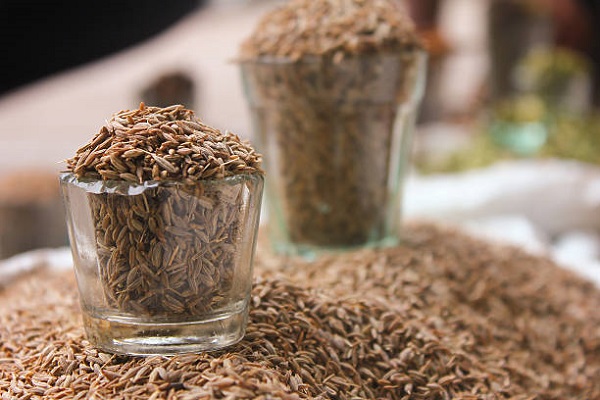 Last week the cumin market remained strong. As per the market experts, there won’t be much downward trend for the spice in the coming days since the overall production of the crop is less than expected.

As per the market experts, there can be a bullish mode for Cumin in the market temporarily. However, in the long run, the price of Cumin will be determined by the export demand.

Since the mid of February, cumin prices have been moving up steadily for all its varieties. The same trend was witnessed across the entire month of March.