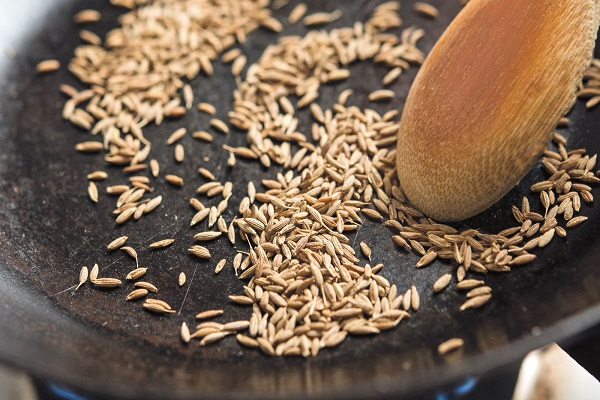 Amidst good local demand and new regulations by the Spice Board of India concerning Cumin supply to China, the market is in a firm mode for the spice. As per experts, the good Chinese demand for the crop will move the price of Cumin upwards in the coming days.

The Announcement by Spice Board Of India

On December 3, 2021, a new circular was announced, Circular No. 17/2021-22, that stated China had amended the pesticide requirement of their cumin import from India. From now they will import Cumin (HSN Code:09093121) which should have only these two requirements:

This announcement by the Spice Board of India replaces their earlier Circular, dated September 16, 2021. Spice Board of India, in Circular No. 5/2021-22 stated, China will now be purchasing only IPM Quality Jeera, which had a low level of pesticides.

The earlier announcement did put pressure on Indian cumin farmers and traders. However, with the new circular, the Cumin export market of India has changed quite a lot. The latest amended Cumin quality is found in the regular Cumin produced by India.

The new Circular comes as a relief for the traders and the farmers of Cumin in India as the demand for the crop from China is quite high. Already there is a report of 50 to 75 containers of Cumin being loaded for China.

Furthermore, the news also helped the price of the crop ascend significantly. In Unjha and Rajkot, the spot market price increased by $0.07 per kg despite more than expected arrival.

The change in the market has been a relief for the traders and farmers of Cumin after the market went bearish for the commodity last Friday.

The price trend was the same for all the other cumin varieties.

Analysts believe that prices will stay in an appreciative mode with Jeera sowing being less by fifty percent this year and with good demand for the product from China and the local market.

It has been reported that 50 to 60 percent of the sowing of Cumin is done in Rajasthan and Madhya Pradesh, but it is going slow compared to other years. Heavy rain and overall bad weather have affected the slow progress in the sowing of Cumin. However, according to experts, the accurate sowing report will be available about a fortnight later.