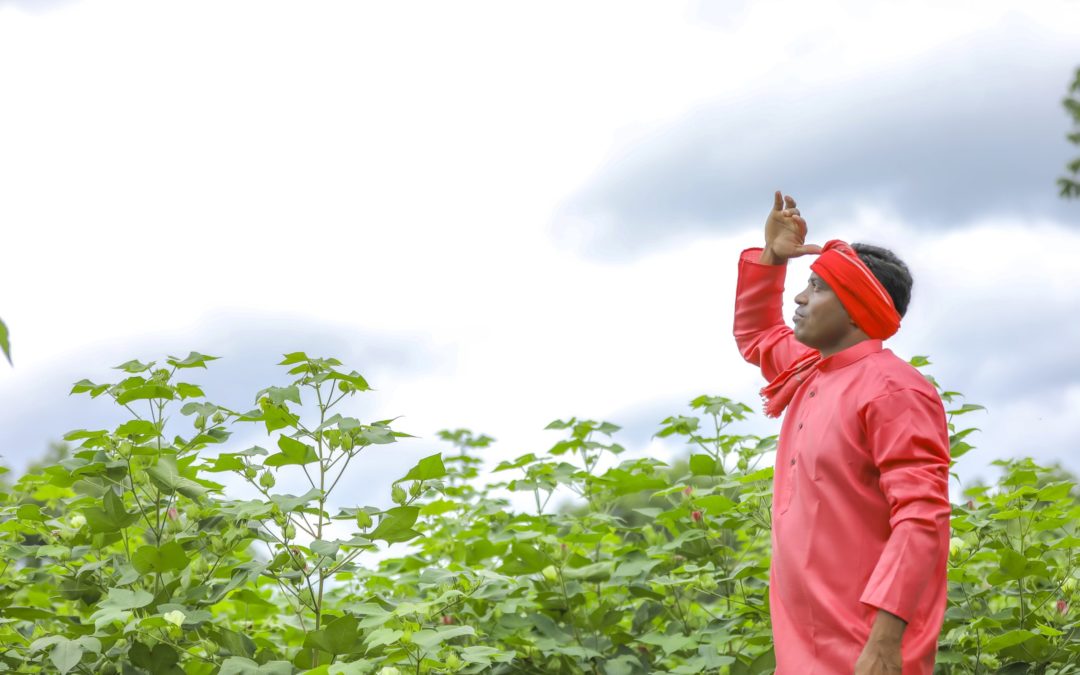 The axis of the monsoon trough is passing through Baroda, Akola, Ramagundam, Kalingapatnam, then Eastwards to the East-central Bay of Bengal. The east-west shear zone runs roughly along latitude 15 degrees north between 5.8 7.6 km above mean sea level.

During the next 24 hours, light to moderate rain with few heavy spells are possible over Madhya Maharashtra, North Konkan and Goa, Gujarat, South and Southeast Rajasthan, Sub-Himalayan West Bengal, Sikkim, parts of Assam, Andaman and Nicobar Island and isolated pockets of Telangana and Andhra Pradesh.

Light rain is possible over J&K, Ladakh, northwest and west Rajasthan and Lakshadweep.