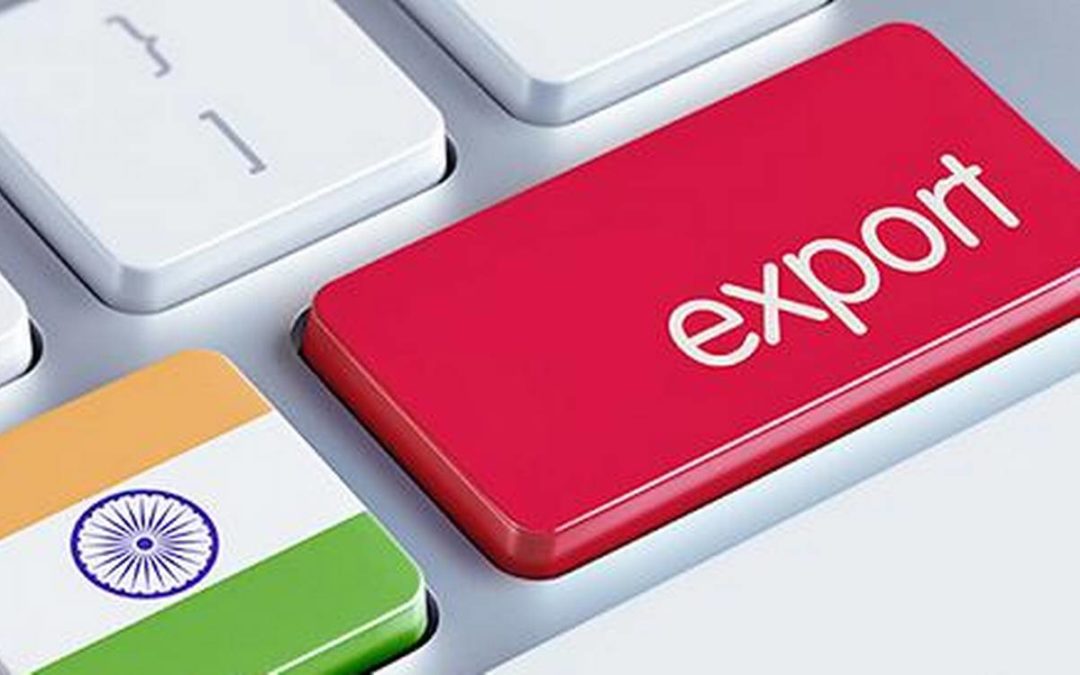 The Agricultural and Processed Food Exports Development Authority (APEDA) has taken several key initiatives to sensitise growers, exporters, State government officials and other stakeholders for harnessing the export potential of organic products and requirements under the National Programme for Organic Production (NPOP).

This is part of APEDA’s efforts to boost export of organic produce and products from the country.

Organic farming in the country has grown at a steady pace after the launch of NPOP since 2001 and with the thrust extended by APEDA, a statutory body under the Ministry of Commerce, exports of organic products have increased.

An official statement said this was mainly in view of the country’s organic products making their mark in the global market. They are now poised to reach new heights.

During the last fiscal, organic exports were totally worth $1.04 billion with the volume being 0.89 million tonnes (lt).

APEDA, the nodal agency, organised quite a few webinars, roundtable discussions and buyer-seller meet in Canada, the US, European Union (EU) to promote Indian organic products.

In Canada, APEDA, in association with the Consulate General of India Toronto, organised a webinar-cum-buyer-seller meet on the “Opportunities for export of organic products to Canada” with 84 representatives of the Canadian Organic Trade Association, Certification bodies, exporters and importers taking part in it.

The authority also organized a roundtable discussion with Walmart officials and stakeholders in the EU.

As a part of the capacity building programme for State government officials, the organic certification programme under NPOP was organised by APEDA on August 13 this year. Similar programmes were held in Karnataka, Mumbai with exporters of organic products and other stakeholders to discuss the various issues of exporters and to enhance exports from India later that month.

Besides, APEDA held sensitisation programmes for farmers in Bihar, Madhya Pradesh, UP and Chhattisgarh, Nagaland, Assam Meghalaya and Sikkim. As a part of the capacity building programme by agricultural universities, APEDA held various Webinars across the country.

These all have helped APEDA to export new organic products to countries such as Germany.