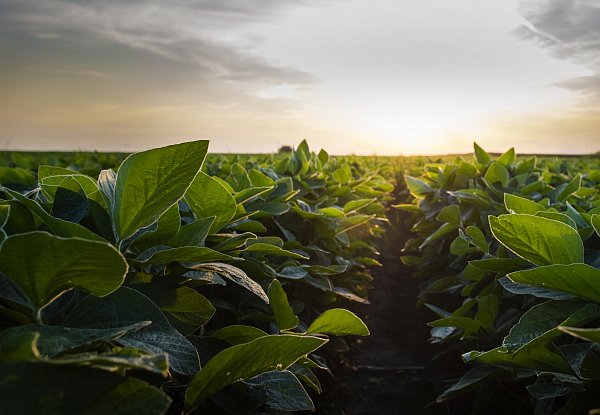 Despite the area under cultivation decreasing during the Kharif season this year, groundnut production in Gujarat is expected to be a tad higher, according to the State government and the Solvent Extractors Association of India (SEA).

In its first advanced estimate for the kharif crops, the Gujarat government has projected groundnut output at 39.94 million  against 39.87 million in the last kharif season.

SEA said Gujarat is expected to harvest a record crop of 38.55 million this year against 35.45 million last year, registering a growth of 8.74 per cent.

The Gujrat government said the yield is likely to be 2,086.52 kg per hectare, some 10 per cent higher than 1,897 kg last year. SEA projected the crop yield at 2,020 kg per hectare against 1,715 kg last year due to good rains and practically no report of damage from growers.

The acreage of groundnut decreased by 1.55 million hectares in Gujarat during kharif this year, according to SEA Groundnut Promotion Council, which has been conducting a crop survey to assess the size and quality of the crop over the last 12 years. This year’s acreage was 19.10 million hectares this year (20.65 million hectares last year).

The council attributed this decrease to the shift in acreage from groundnut to soyabean and other crops.

BV Mehta, SEA Executive Director, said the first round of sowing took place in second week of June. There was a rain deficit during July to middle of August, affecting the standing crop. However, rainfall during the second half of August and excessive rainfall during September that extended till early October changed the scenario to near normal, he said.

The Gujarat government has decided to buy groundnut in shell at MSP of $73.94 per 100 kg and maximum quantity $33.31 kg per farmer.

A 25-member team under leadership of GG Patel, Convener of SEA Oilseed Crop Estimate Committee and Past President, visited the leading groundnut producing districts in Gujarat during October 9-10and from October 16 to 18.

Mehta said the SEA team visited number of farms in various districts in North Gujarat, Kutch and Saurashtra. Random samples were drawn from fields and counting of the pods were studied. Maturity and the quality of the pods were also studied. By applying scientific matrix, the per hectare yields were arrived at from each field and arrived at estimates, he said.

The main factor for the determination of the yield was on the basis of number of pods set in measured area which were counted after picking up from the field, in addition to farmers’ opinion.

Meetings were arranged with farmers, oil millers, solvent extraction units, traders, commission agents, brokers, etc., in north Gujarat and Kutch on October 9 and 10; at and various places in Saurashtra, including at Gondal, Junagadh, Keshod, Mangrol, Porbandar, Advana and Jamnagar during October 16-18.

The crop prospects and their expectations of the crop and other details were also discussed in the meetings, he said.