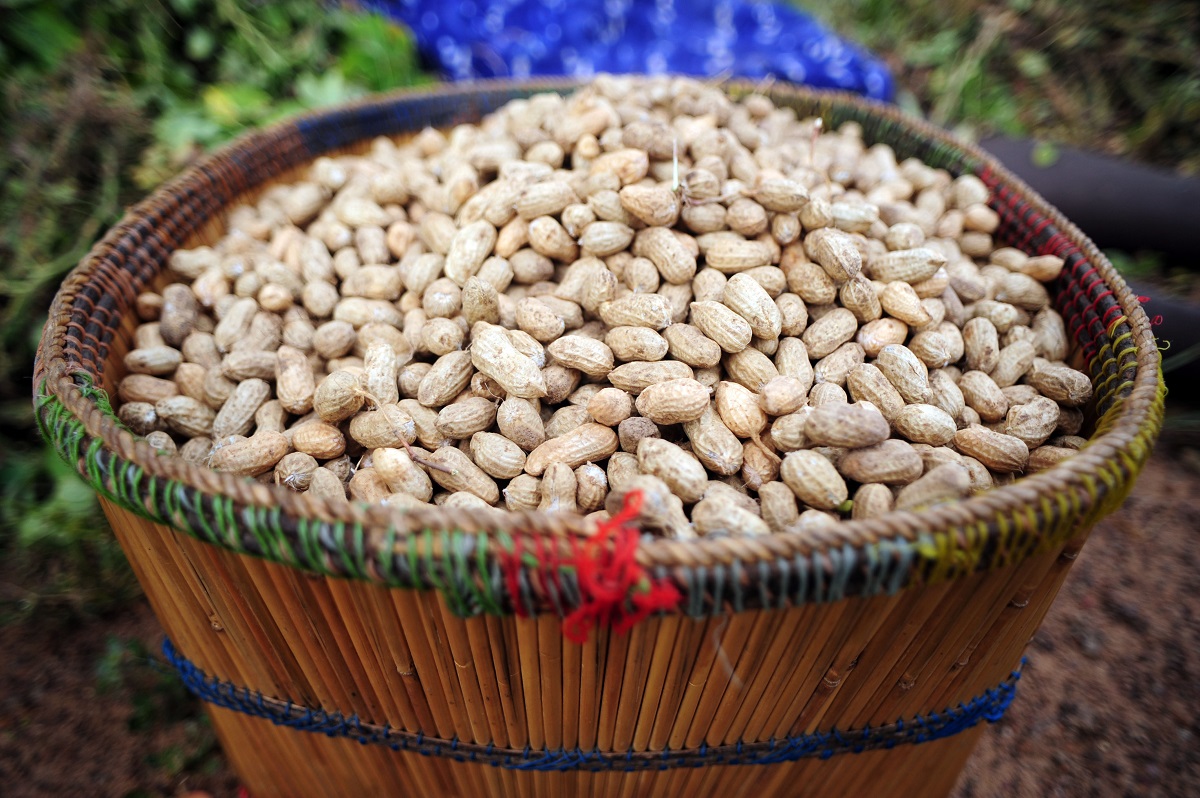 For the current Kharif season, Gujarat is expected to harvest 3.855 million tons of groundnut, up by 8,74 per cent compared to last year’s 3.545 million tons. The report was shared by the Solvent Extractors’ Association (SEA), the primary industry body.

The news was revealed after it carried out a crop survey. CG Patel, the convenor of SEA Oilseed Crop Estimate Committee, also mentioned a decrease in the acreage of sowing the groundnut under the Kharif crop. By 1.55 hectares, the sowing area for groundnut was reduced this year. While the sowing area was about 2.065 million hectares last year, it dipped to 1.910 million hectares. The farmers have decided to plant crops that have been given better prices in the market, like soybean fennel and other crops compared to groundnut.

Despite the decrease in the hectares and lack of rain between July and mid-August, the first round of sowed crops started to affect the second week of June. However, better rainfall was experienced by the groundnut growing areas of Gujarat from the second half of August to September and early October. This heavy rainfall worked as an advantage for the farmers and changed the season to normal. Despite the heavy rain, there was no news of crop damage, and instead, the yield has increased.

It has been reported the crop yield for groundnut has increased from 1715 kg per hectare as recorded for last year to 2020 kg per hectare this year. With the increased production in place, the Gujarat Government planned to buy the nut in the shell at $74.12 per quintal, the minimum support price (MSP). Also, the maximum quantity per farmer to be purchased by the state government is a minimum of 2.5 tons.

The excess production of the crop from Gujarat can cap the price in the coming day. So despite the festivals like Diwali coming up, groundnut prices dropped at the end of the last week and beginning of this week, before it got steady on Tuesday, October 19.