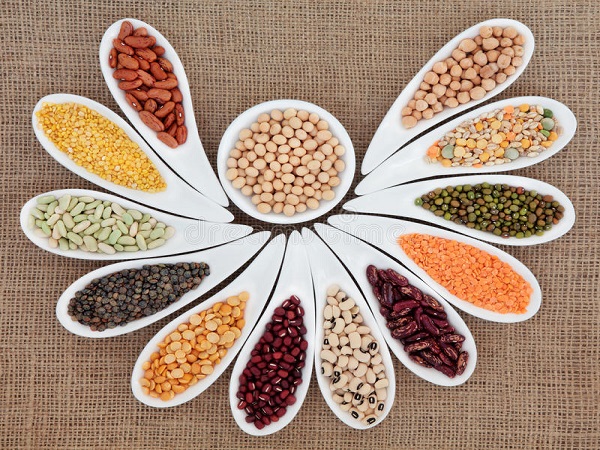 After leading by seven per cent from the year-ago level for many weeks in the past two months, the overall sowing under summer crops has reached 7,188 million hectares (mh) as on Friday, which is 4.4 per cent higher from 6,884 mh in the corresponding period last year.

The area under pulses has reported an increase of 18.4 per cent to 2,038 mh, thanks mainly to a substantial increase in the coverage of the moong crop, according to data released by Union Agriculture Ministry. Planting in moong was at 1,625 mh as of May 6 against 1,424 mh during the corresponding period a year ago.

Early sowing this year was probably the reason for the higher lead, which is now coming down as the zaid (summer season) planting season will soon end, said an official after releasing the weekly update. The heatwave and lower rains in many parts of the north and central India also were not conducive for taking up the crops, the official said.

The cumulative rainfall in the pre-monsoon season since March 1 is 26 per cent below normal on the pan-India basis as on May 6. While northwest region is deficient by 79 per cent, central India has received 58 per cent lower precipitation so far compared to the long period average. Only 22 per cent of the geographical areas have received normal or more rains so far.

According to Central Water Commission data, water levels in 113 reservoirs having irrigation facilities had 39 per cent of their total capacity of 129,76 billion cubic meter (BCM) as on May 5, against 34 per cent year-ago and 28 per cent considered normal during this time.

While nine reservoirs in the northern region have 30 per cent of storage capacity against 33 per cent considered normal, the storage position of 71 reservoirs in western and central India is higher than normal. Farmers can get sufficient water even if the rainfall is less in these parts of the country.