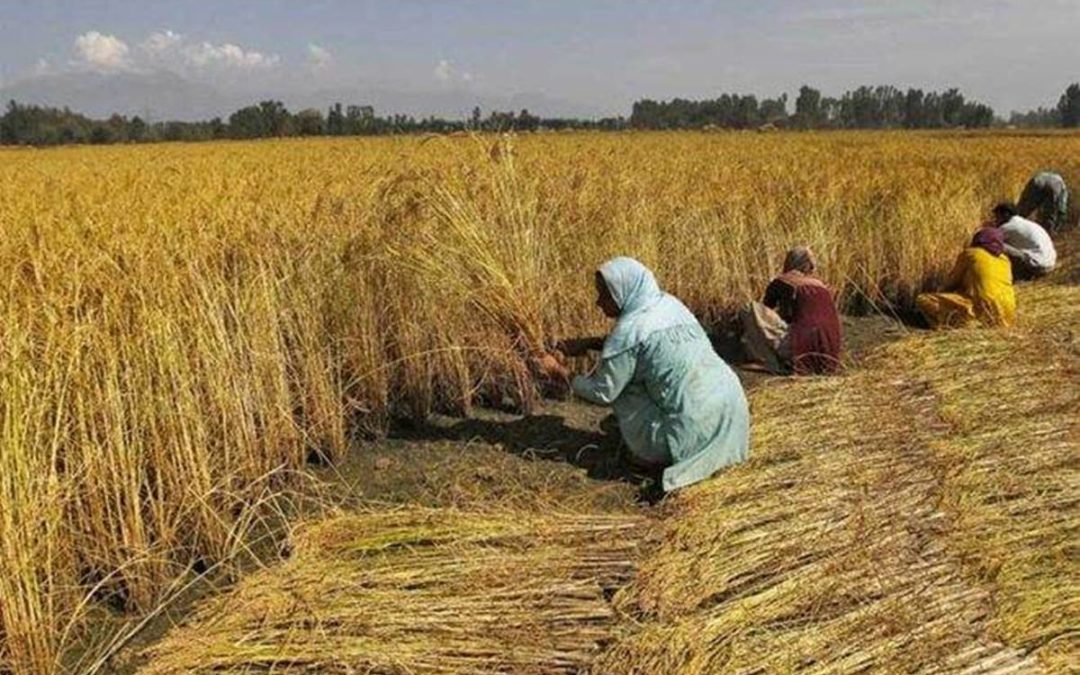 MUMBAI – India’s food-grain production is likely to touch a record 150.50 million tonne in the ongoing Kharif season on better rice output amid good monsoon, the agriculture ministry said on Tuesday.

In the Kharif season of 2020-21 crop year (July-June), the food-grain output comprising rice, pulses and coarse cereals stood at a record 149.56 million tonnes.

Record production is pegged in rice, sugarcane and cotton. However, the production of coarse cereals and oilseeds is estimated to be lower marginally during the Kharif season of this year.

Sowing of Kharif (summer) crops like paddy begin with the onset of the Southwest monsoon from June, while harvesting in most parts commences from October.

He said that a bumper crop is being achieved because of the tireless hard work of farmers and scientists besides farmer-friendly government policies.

As per the data, pulses production is likely to increase to 9.45 million tonnes in 2021-22 Kharif season from 8.69 million tonnes achieved in the previous year.

Cotton production is also likely to be a record at 36.22 million bales (of 170 kg each) compared with 35.38 million bales in the previous year.

Jute and mesta production is pegged slightly higher at 9.61 million bales (of 180 kg each) during this year as against 9.55 million bales last year, as per the data.