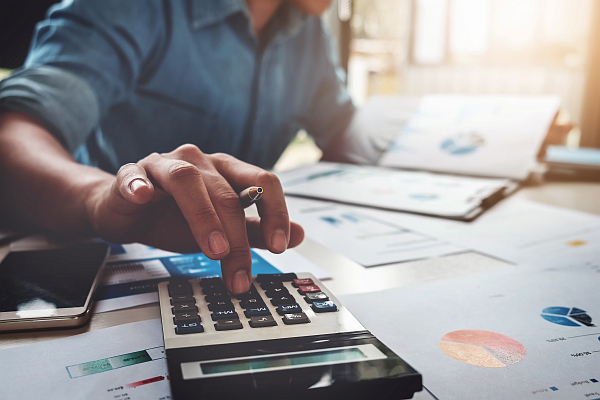 Kharif (Winter) sowing in India has been almost ended, and according to the latest data, sowing this year has been decreased compared to last year. However, the sowing of pulses increased than last year.

Sorghum sowing increased to 400,00,000 hector for the first time in the country.

Pulses crop sowing has been raised by 1.18 per cent compared to last year. Cultivation of pigeon pea has increased 49,49,000 hectares which were 47,45,000 hectares last year.

Looking at the oilseed crops, the cultivation of oilseeds has been decreased this monsoon season, but the soybean crop has been cultivated in 121,61,000 hectares which is higher compare to last year 120,61,000 hectares.