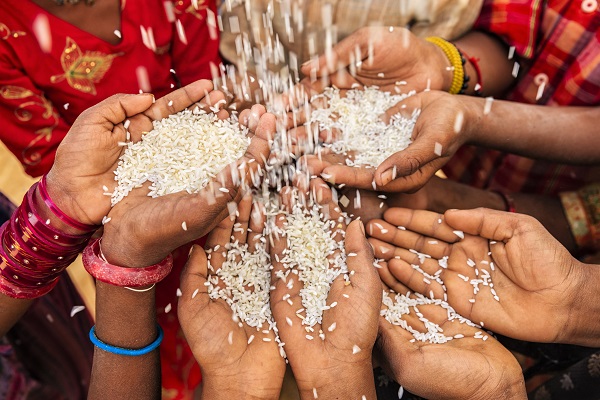 Exporters of non-basmati rice see shipments this year at 15-16 million tonnes (mt), despite challenges on the price and freight front. This represents an increase of 15-23 per cent over last year’s 13 mt.

“We expect the volumes to be around 16 mt this year, despite competition from countries such as Myanmar, Pakistan and Vietnam among others,” said BV Krishna Rao, President, The Rice Exporters Association.

“Despite aggressive pricing by Myanmar, we are still competitive,” Rao said. Markets such as Sri Lanka, though small in size, are opening up and that the overall demand is good and has stabilized now, while supplies from other origins have increased, he said.

Myanmar, which has a crop of around 2-3 mt has been the cheapest vendor with rates of around $300 per tonne on F.O.B basis, Rao said.

“We are in the range of $340-350 per tonne and still competitive, while Vietnam rice is quoting around $340-350 levels. The Pakistan crop is also coming and they will be competitive,” he said.

In the first half of the current financial year, non-basmati rice exports registered a 60 per cent volume growth at 8.19 mt (5.11 mt). In value terms, the non-basmati rice was the largest product in India’s agri-basket grossing about $2.95 billion, an increase of 50 per cent over same last year’s $1.95 billion. The average value realised by Indian exporters during the period was down at $361 ($384).