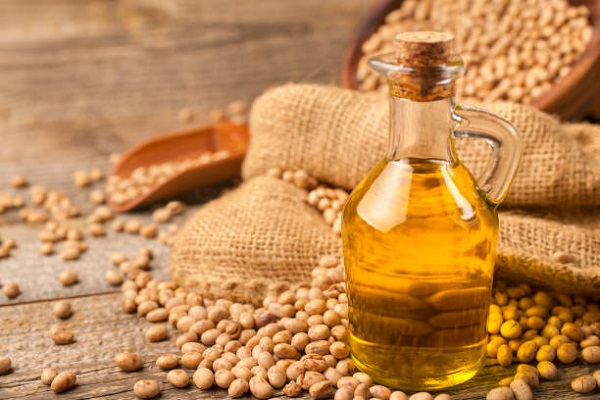 Market Year 2021/2022 Soybean Production Estimated at 11.88 MMT: Indian soybean production for marketing year (MY) 2021/22 (October-September) is estimated at 11.88 million metric tons (MMT) on 12 million hectares, based on industry estimates reporting higher acreage and better yields. The Indian states of Madhya Pradesh and Maharashtra alone account for almost 85 percent of the country’s total soybean production. In Madhya Pradesh production is MY 2021/2022 ascends to over 5.2 MMT, up 25 percent from last year, while in Maharashtra production is being eyed at about 4.8 MMT, up by 6 percent from last year. As of mid-November 2021, the soybean harvest is progressing well towards completion.

Despite increased production, industry sources report that there is continued speculation and hoarding through forward trade contracts in the marketplace and commodity exchanges. As of mid-November, prices are again marching upwards – ranging between $805 to $832/MT (INR 60,000-62,000/MT).6 After a temporary respite, thanks directly to the Indian government’s decision to allow imports of foreign-origin soybean meal (derived from genetically engineered soybeans), prices for domestic soybeans plummeted by nearly 50 percent from the previous astronomical peak price of $1,342/MT