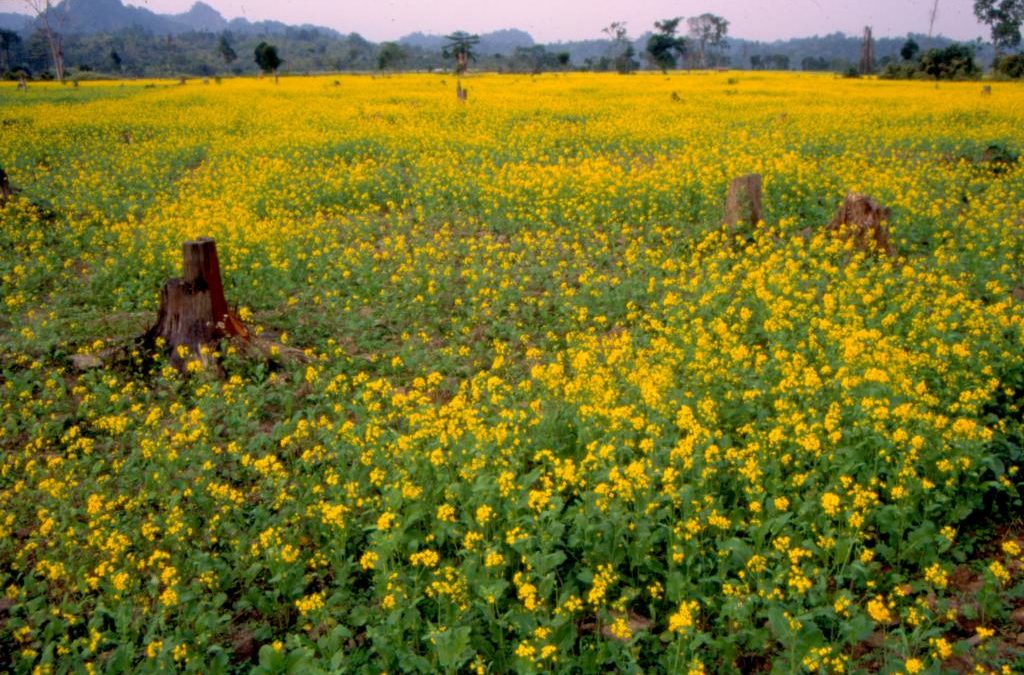 Oil-seeds have taken the lead in the early Rabi sowing till the first fortnight of October, while pulses and paddy are trailing last year’s levels.

According to the preliminary data released by the Agriculture Ministry, total rabi crop planting has taken place in 4.31 million hectares till October 14, marginally up over the 4.21 million ha in the same period last year.

The harvest of key kharif crops such as paddy and pulses, among others, have been delayed due to extended monsoons in several states.

Rice acreage is a tad lower at 0.87 million ha as compared to 0.99 million ha in the same period last year. A minor area of 0.87 million hectares has been covered mainly in Tamil Nadu.

Pulses sowing has been slower this year. Gram, the main seasonal pulse during rabi, has been planted in 0.06 million ha than 0.84 million ha. Overall, pulses acreage has been at 0.25 lakh ha as of Oct 14, compared to 1.18 million ha. Pulses planting has been mainly reported in Karnataka, Tamil Nadu and Uttar Pradesh.