India: Peanut Prices Witnessed Ups And Down This Week 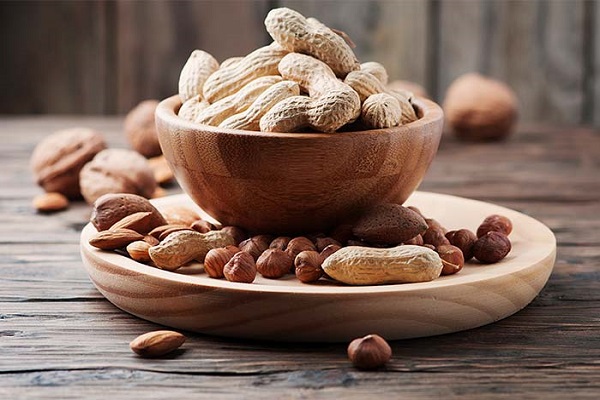 Until the end of the month, the groundnut prices were between stable and bullish mode. However, there was a slight slump in prices on the second last day of November and December 1. The market then continued to be steady, and the price picked up on the second week of December and stayed stable until December 8.

The fluctuation in the price is attributed to several factors by the experts.

The bullish trend that the market has witnessed is due to the strong demand of the palm oil market, which has been supporting the groundnut spot market. The other factor that has helped the groundnut market stay stable and strong is the lack of availability of Mustard oil in the market. The new crop of Mustard is expected to arrive in February and March. Hence, until then, traders believe the groundnut prices will stay between being firm and steady.

Furthermore, the higher prices quoted for Soybean and Cotton in the market are proving to be beneficial for the peanut spot market price across India.

The other aspects that impacted the prices to go down at times can be owed to instances like an increase in the arrival of the new crop in the market with a lack of international buying. Mainly China is still finishing their last year’s stock and has stopped purchasing peanut and peanut oil from India at the moment. There is a lack of import of groundnut from India by China due to the lessening of local demand for the seeds in the food industry. Mainly the fired peanut due to the increase in soy oil price has dropped the sale of peanut in the food segment by 20 to 30 percent this year. COVID-19 is the other factor that has also negatively impacted the seeds’ price with restrictions in eating outside, traveling, and closure of restaurants and food joints.

Despite the low export demand for the product, the prices stayed stable for another aspect most of the time. Gujarat, one of the largest groundnut-producing states in India, opened the market at a Minimum Support Price (MSP). Though only nine percent of the groundnut farmers were asked to bring in the produce, that is 3,602 out of 39,374 groundnut farmers. But it is believed it might have helped the price stay stable.

The state started the procurement of the groundnut and sold 6,916 mt of the produce, which is about $507.4 million. According to the Gujrat government, the SMS alert to farmers to bring in their products has been sent. The government stated the farmers are getting a higher price for their product this year.

The trend has been the same for all the other Bold and Java verities across this period.

It now remains to be seen with no imports from China and the market flooding with new crops how the groundnut market will fare in the coming days.