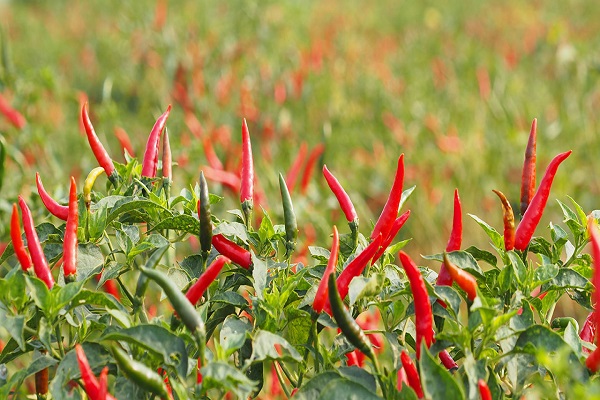 The overall market sentiment for red chilli for 2021 was steady. Earlier it was predicted the stable nature of the market resulted in an increase in the sowing of the crop for higher production. However, the scenario has changed due to crop damage.

Overall Scenario Of Red Chilli For The Year

Several factors resulted in the price being stable for the red chilli. They were:

Arrivals In The Market

Earlier it was estimated that the production of red chilli to be up by 15.10% compared to last year. As a result, the production of red chilli was going to be around 1.593 million MT in 2022 compared to the previous year’s 1.3854 million MT last year. Also, it was reported that hybrid varieties mostly cover the increase in acreage by 25 to 30 percent. But whatever the variety, the increase in production was expected to impact the prices negatively.

However, with the recent news of crop damage, the estimate has been revised to 1.466 million MT for 2022.