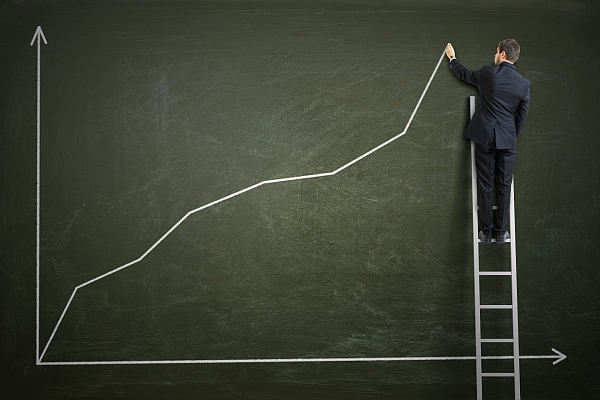 Despite few price hiccups in between the month, the Sesame seed prices have been high to steady. The increase in local demand and lower crop arrival in the major markets have resulted in the price increase for all the varieties.

It is also believed that the purchase of the crop is higher as there is an expectation of crop damage due to heavy rainfall and cyclones.

Traders believe that the price of Sesame is going to increase further with the 3000 tons of Korean tender to be declared at the end of September or early October. According to analysts, 50 per cent of the order will be fulfilled by India and the other half by Pakistan. Therefore, if India gets more orders than Pakistan, the price for Sesame seed in the domestic market will increase.

However, there is still a concern that the export of Sesame might decrease due to the container shortage and increase in freight rate. These factors, too, can impact the price of the seeds.

But as of now, the mood is upbeat for all the varieties of Sesame seeds.

The trend was a bit different for Black Sesame seed varieties. All of them increased and maintained a steady price till the end of the month. For example, Regular Black 99.90% increased from $1,64 per kg FOB to $1,69 per kg FOB and closed the market at the same price.