India Sesame: The hype about sesame seeds is over 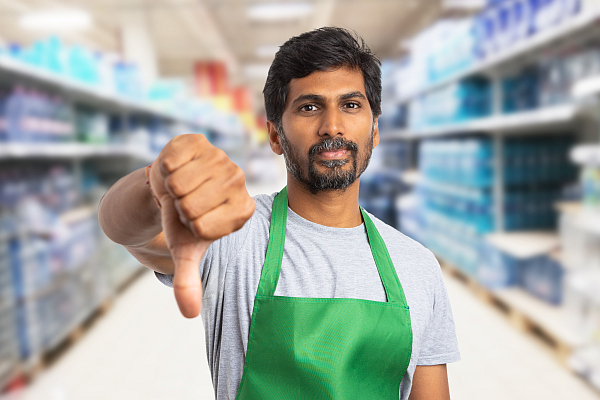 Despite India getting a significant share in the Korean Tender for sesame seed, prices are trending downwards after the artificial hype it witnessed earlier. At the beginning of the month, the prices for all the white sesame seed varieties increased, but as the first week progressed, the costs for the white types kept plummeting.

The price hike for Sesame seed in the market has reduced the buying activity because buyers are not interested in purchasing the products at such a high price, mainly when both Myanmar and Pakistan offer sesame seed at quite a lower price than India.

Also, more bags have arrived than expected, amidst less demand for sesame seed in the local markets and among the domestic buyers. Approximately 1000 bags arrived, which has also impacted the Sesame seed price in the domestic market.

According to the market experts, the hype created in the market due to assumptions and India getting the Tender from Korea failed to sustain as other expected trades and dealings were unable to occur.

This is becoming a concern for Sesame seed farmers and traders. It was expected that the festival season would increase the demand hence the price, but the activity seems stagnant. If analysts are to be believed without the increase in the domestic and international market for the sesame seeds, the bullish mode will continue, where both white and the black variety can go down by $0.01 to $0.04 per kg.