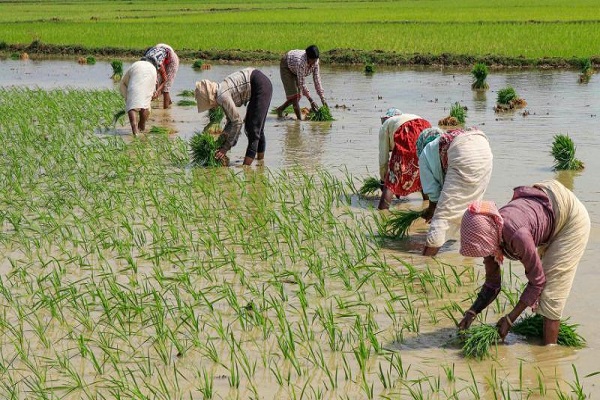 In the last six months, the price of commodities like cumin, fennel, sesame, and psyllium husk has increased by 60 percent. As per market reports and sources, the primary reason is the limited arrival of the crops in the market. In addition, the production has been affected due to the unseasonal rain during the growing time of the harvest. While for some crops, the yield is low, whereas, for others, the quality of the produce has dropped. Furthermore, the sudden unseasonal rain has impacted the arrival of the crops in the market.

Last year, it was reported that 184 million cumin were traded compared to this year’s 103 million. As per the Unjha Agricultural Market Produce, the benchmark spot market for cumin the trading is 44 percent less this year.
Similarly, the trading of fennel is down by 37 percent to 417 thousand kg from 664 thousand kg. Reports stated that the trade is down by 31 percent for the psyllium husk, which is 880 thousand kg to 612 thousand kg.

As per market experts, the unseasonal rain has dropped the arrival quantity of crops by 45 percent. Since cumin and fennel are exported from India, and there is good demand for the product in the domestic market, the supply drop pushes the price up for the Indian commodities globally.

It seems the farmers benefit from the price hike in the present situation. However, according to economists, it will impact the farmers negatively in the long run. This is because the price hike of the crops will impact the agri-commodity, and the costs for the Kharif season will witness inflation. In addition, it will lead to higher input costs in diesel, fertilizers, pesticides, and eventually the grain, spices, and edible oil. Hence the additional income earned by the farmers now will be eroded as they have to meet the input costs of buying the seeds and the staples.