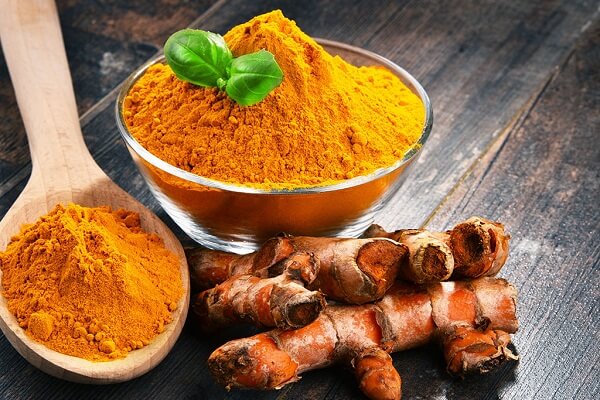 Analysts’ turmeric production has estimated it in India for 2022 will be about 489 thousand MT. The crop production will be up by at least 9.64% compared to last year, about 446 thousand MT.

The increase in the production of Turmeric is believed to be because of favourable weather conditions in the growing regions. As of September 29, the current sowing in Andhra Pradesh has been completed in the area at 17,569 hectares. It is more than last year’s acreage, which was 16,627; however, it is lower than the regular season, about 19,551 hectares.

Market analysts believe if the export demands don’t pick up, the higher production of the crop in the coming year can cause capping of the prices. Already the impact of higher production of Turmeric is believed to be causing the drag in the October prices. The National Commodity Clearing Limited has changed Turmeric’s lean period from December to February to January to March. The change will have been scheduled to be effective from October 5.

In the market, the price for Turmeric remains steady despite lower export demand. A couple of reasons have caused the lowering of export demand of Turmeric from India. First, the travel and other export restrictions in South Asian countries due to the rise in the COVID-19 cases. Second, the increase in freight cost with the shortage of containers.

The Spices Board has already reported that despite the current lowering of export demand for Turmeric, the overall export for the year-to-year 2020-21 was up by 33 per cent. However, the decrease in the FY 2020-21 was recorded to be 1.11 million tons compared to FY 2019-20’s 1.15 million tons.