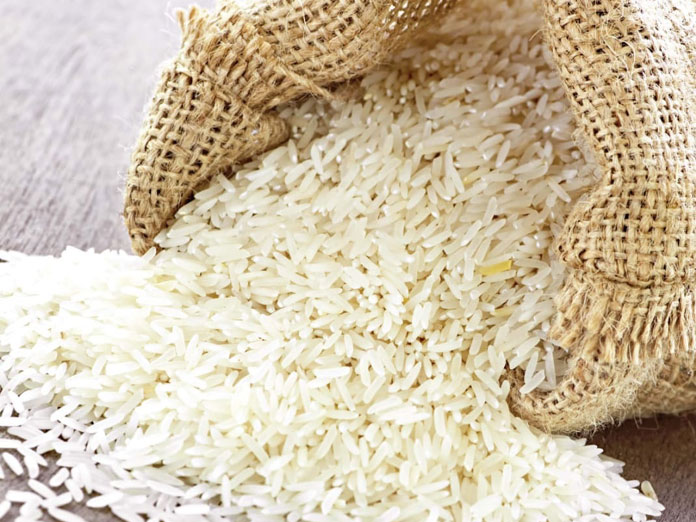 Though basmati rice output is seen to drop by 10% this year, the export realisation has started looking up since May. However, exporters are apprehensive about possible gains after a steep increase in shipping costs, despite the government’s assistance.

The continuous month-on-month drop in unit value realisation in basmati export started from a peak of $1,107/tonne in July 2019. But the price realisation in May increased to $842 from $833 in the previous month and in August it reached $889. There was an expectation in the industry that prices might go up over $1,000 level due to the lower size of the crop, a trade source said.

The drop in basmati output is largely due to an estimated 11% fall to 2.3 million tonne in the crop in Haryana, the biggest producing state in the aromatic rice variety, a state government official said.

Farmers were so distressed with the lower realisation of Pusa 1,509 last year that many preferred to sell it to the government at minimum support price (MSP) instead of selling in mandis. However, the initial mandi prices of the newly harvested crop have created hope for the variety that farmers may not shun completely.

“While the demand from Saudi Arab may be flat or slightly lower, the import from Iran will depend on the geopolitical developments. As these two countries used to buy nearly half of the total basmati shipped out of the country, the government needs to use geo-economical strength with EU, UK and other countries in West Asia,” said S Chandrasekaran, a trade policy analyst.

Since the European Union (EU) has flagged the issue of Tricyclazole, India has to sort it out, sooner the better, Chandrasekaran said. Pakistan has gradually increased its share of basmati export to the EU after the pesticide issue emerged as a major bone of contention five years back, he added. Pakistan has gained 1,87,776 tonne in the EU market, on an average of $ 170 million/year in the last six-seven years, trade sources said.

The EU had cut the maximum residue limit (MRL) for Tricyclazole, a fungicide used in paddy crop against ‘blast’ disease, sharply to 0.01 PPM from 1 PPM effective from January 1, 2018. Due to the different varieties grown in Pakistan, its farmers do not need to use Tricyclazole.

India’s basmati exports dropped 19% to $ 1.2 billion during April-July this fiscal from the year-ago period. There was a fall in basmati exports in terms of both quantity and unit value realisation. On the other hand, due to increased volume (74% growth), the shipments of non-basmati rice surged 60% to $ 1.9 billion during this period.

Traders estimate the basmati rice production in the country to drop 10% to 8.08 million tonne in 2021-22 crop year (July-June). This aromatic rice is grown in the Indo-Gangetic plains of India’s Punjab, Haryana, Jammu and Kashmir, Himachal Pradesh, Uttar Pradesh and Uttarakhand.

Amid a surge in shipping costs, the government on September 10 extended some relief to exporters of specified farm products by reintroducing the Transport and Marketing Assistance (TMA) scheme, with wider coverage and much larger support, for one year until March 2022.

Rates of assistance have been increased by 50% for exports by sea and 100% for those by air while dairy products are also now allowed to be covered for assistance under TMA as shipping costs surged by over 300% in August from a year before.