Indian Cashew Price Is Stable and Is Unlikely to Go South 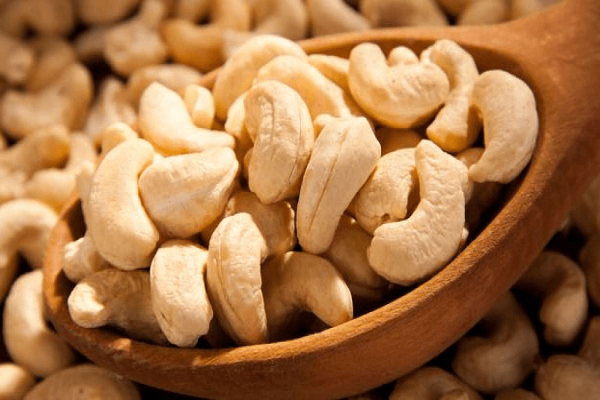 According to market experts, the consumption of the dry fruit is likely to increase with the wedding season in India; hence the likelihood of the prices becoming bearish is unlikely.

Traders have predicted that the price will remain stable for the commodity for the next one week. However, the stockists’ buying is still sluggish despite the improved price. It has been reported the primary reason for stockists’ inactivity is due to the light and average goods appearing in the market. Therefore, the traders are now in the mood to increase the clearance of the old low-quality produce.

Though the demand for the product is likely to increase in the coming days, the market is quite flooded with the average quality, putting pressure on the price increase. Hence, it is predicted that the price of the cashew will stay the same until better products come on the market.

The other reason that moved the market to a standstill during the last two days is the weakness of the rupees against the dollar, making the producers not bring new goods into the market.

Since the beginning of the month, the price for all the cashew varieties has remained the same. In March, the change occurred when the price decreased and stayed at the current rate. The market recorded the last price hike for the dry fruit in February and is expected to remain stable and strong in the near future as demand might increase in the coming days.