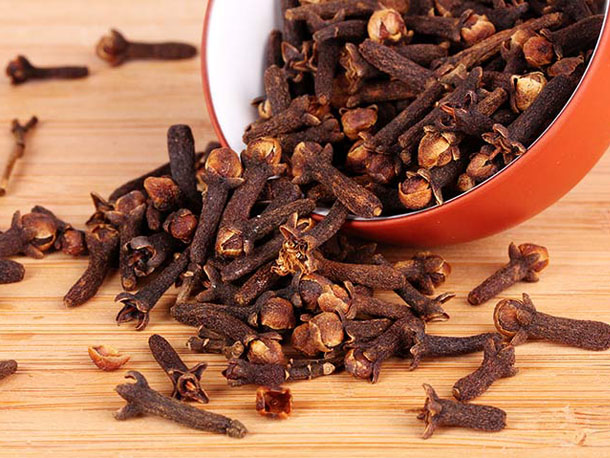 According to stockists, because of the uptrend of prices in Indonesia and Madagascar, the domestic market of India is moving on a higher side. Indonesia is the largest clove producer, offering expenses of $8,15 – $8,83 per kg, and Madagascar exporters are also offering approximately at those levels of $8,49 per kg FOB.

Less production in Indonesia is a significant concern in the market. The market might cross $ 9,50 due to a shortfall in production, but weak demand has kept the prices relatively stable for a couple of months. Traders expect the domestic market to remain steady in the current year, as local demand is being fed by imports from Indonesia and Sri Lanka. The next harvesting season in India will be by the end of December.