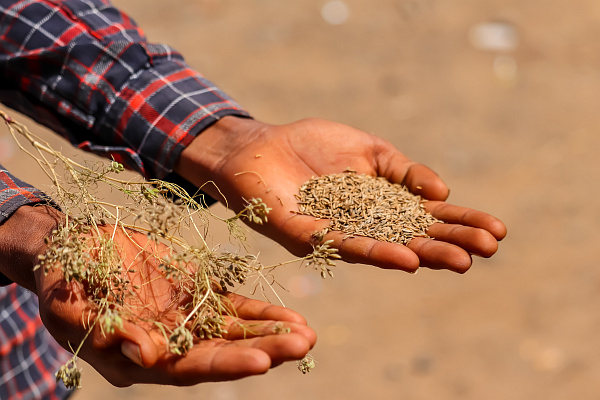 Cumin seed export rose to 163,116 tons during January-July of the current year against 156,858 tons in the same period of last year, recording a growth of 4 per cent.

According to a data titled Indian seed spices export data 2020-21 released by the Federation of Indian spice stakeholders, steep fall in export recorded in May and June recording a fall of 36.59 per cent in May and 30.92 per cent in June. The drop continued in July also with narrowing in the percentage level.