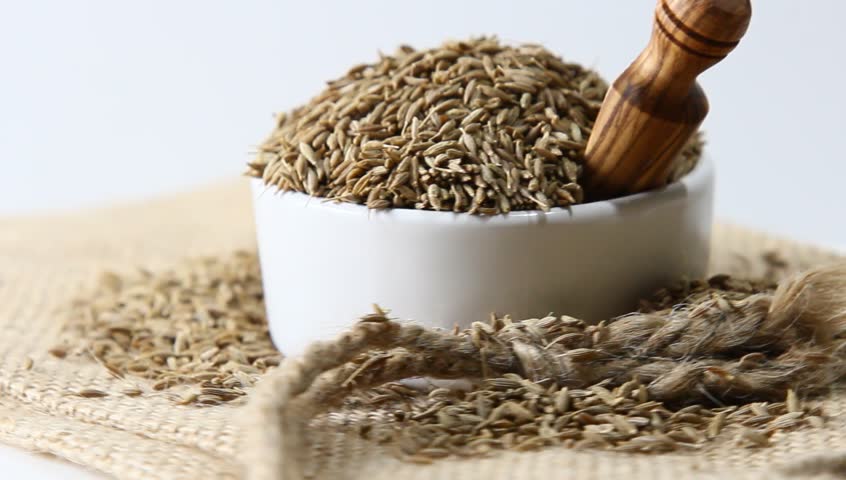 Due to the lower prices in the market, cumin farmers are not eager to release their produce. However, it is expected that in the coming days, the market might get better for cumin seeds with increased festive demand from Gujarat and Rajasthan.

The lower prices of Cumin and increased demand for Soyabean Groundnut, Ajwain, Coriander, and Fennel have resulted in the farmers’ sowing of the later products more by the farmers than Cumin. Therefore, it is expected that most cumin farmers will shift towards sowing these latter crops because they are yielding higher prices.

The NCDEX future of the cumin seeds stayed low on Monday, which was a concern for the traders and farmers of the product.