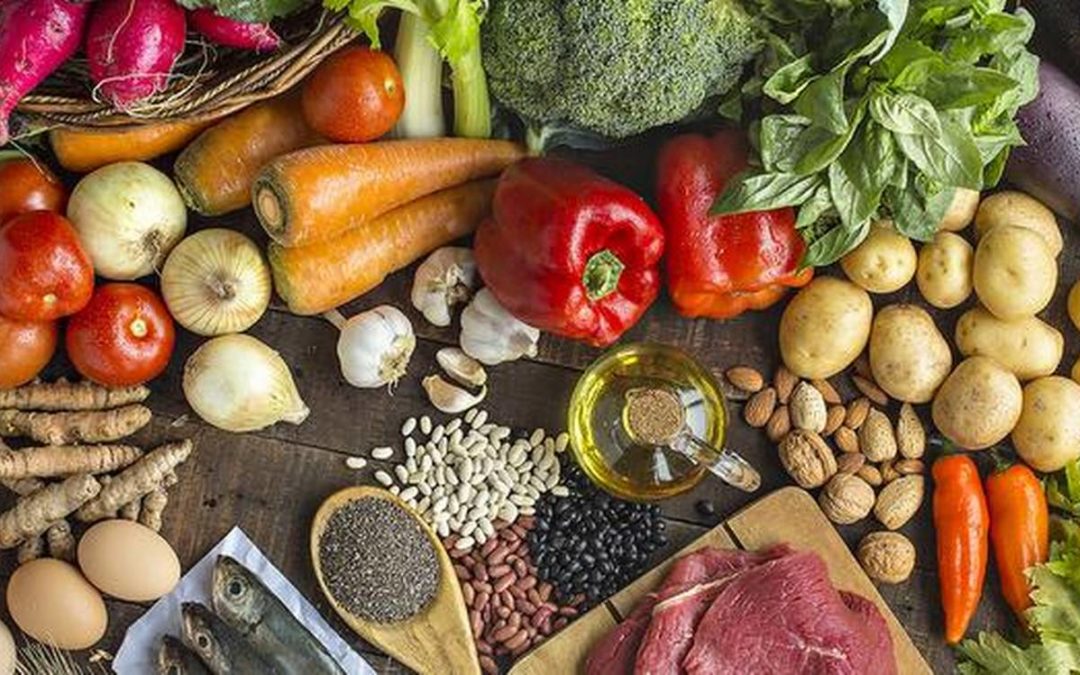 Indian exporters of organic produce have been affected by a double whammy of “variations” in tests for ethylene oxide (ETO) and need for separate certifications to export to the US, European Union, and Canada.

Presence of over 0.1 mg/kg ethylene oxide even in conventional products is not accepted by the European Union, as the chemical is considered carcinogenic. Separate certifications for organic products are required since the US ended a unilateral agreement with the Agricultural and Processed Food Products Export Development Authority (APEDA) last year, while India is negotiating pacts with Canada and the EU for quite sometime.

In August this year, growers of organic turmeric, all members of the Sathyamangalam Organic Farmers’ Welfare Trust in Erode, Tamil Nadu, were surprised when their produce tested by an accredited certification agency – Indocert – for a transaction certificate, a proof that the produce is organic, showed presence of 0.11 mg/kg of ETO.

The certificate, required before every shipment, is sought by firms who buy the produce from farmers before processing and export. “It ensures end-to-end traceability. The results stalled our efforts to get the certificate,” said SS Ramakrishanan, the trust’s spokesperson.

ETO is currently a controversial issue since the EU bans its application on any product in the continent. Since April 1 this year, over a dozen consignments from India have been rejected due to this.

“We were surprised with the results and examined it at another lab in Chennai. The results showed ETO presence was within prescribed limits. So, we took up the issue with the certification agency,” said Ramakrishnan. The Sathyamangalam Trust got the growers’ produce examined by the Chennai lab since a retired Spices Board scientist said results of labs could be inconsistent.

Following the trust’s plea, Indocert sent a fresh team and examined the turmeric grown on the farms of six growers, who were keen on getting the transaction certificate. “The officials came, visited our farms and took samples in September. Results showed that the presence of ETO was below 0.10 mg/kg,” said the trust spokesman.

While the “variations” in the results have raised concerns, the Sathyamangalam farmers also point out that they had to spend additional money for testing their produce the second time. “The first time, we were charged $ 538.88 for testing our produce as a unit. The second time, since we sought individual testing, we had to spend $1077.76,” Ramakrishnan said.

“The tests are an ongoing process. We reanalysed the Sathyamangalam farmers samples and the process has not been completed yet. We have asked that the first sample be also reanalysed. ETO is seen as a high risk presence by the EU. In particular, exporters of spices are facing this problem,” said Bini Varghese, Quality Manager, Indocert.

Spices Board sources told that ETO was detected in old samples and steps are being taken to ensure such contamination doesn’t recur. On its part, the Spices Board says there are “inconsistencies” even in the EU procedure.

When contacted, APEDA Chairman M Angamuthu said the Spices Board had reported the possibility of natural occurrence of ETO in some produce that can result in detection at any level. “It is not sure that this has been validated scientifically or accepted by the EU,” he said.

On the variations in results, he said the quality division of the certifying agency can be asked to look into it for organic product analysis. ETO has been found to be applied at the processing or handling stage of the products.

“ETO contamination could have occurred due to active application or cross contamination or natural occurrence,” he said. In India, ETO is yet to be listed under the watch list of the Central Insecticide Board and Registration Committee to apply for organic produce certification.

“A lot of materials release ETO. It is released during the ripening of citrus fruits. It is one of the reasons why many clients in the EU insist on steam-sterilization of products,” said Mukesh Gupta, Director, Morarka Organic Foods Ltd.

On variations in results, he said they depend on the sophistication of the labs.

“Our point is that ETO is a new issue that has cropped up. Tests of labs have not been standardised. It is the need of the hour,” said Ramakrishnan.

Another grouse of the organic growers is the additional payment they now have to get certification. “Until last year, we had to make only one payment for the National Programme for Organic Production (NPOP) and National Organic Program (NOP). Now, we have to make separate payments,” said Ramakrishnan.

The NPOP certification is issued for accreditation within India and the NOP for exports abroad, particularly the US. Until last year, farmers spent $673.60 for both certifications. “For our group of 15 farmers, we have to pay an additional $ 0.125 million for NOP certification,” Ramakrishnan said.

Certifying agencies say the additional payment is required since agencies accredited by developed countries such as the US have to clear the process now. Indian agencies have tied up with foreign accredited firms for this process, wherein their personnel make the visits to organic farms.

“It takes at least two years to get accreditation from the US Department of Agriculture for certifying organic products. We need to spend at least $0.3 Million, said Indocert’s Varghese.

“The dual certification process also involves additional documentation that adds up to our costs,” said Gupta.

APEDA’s Angamuthu said the Indian government was following up with the USDA for “bilateral or mutual recognition that is limiting India since it requires additional certification”. Negotiations are on with Canada and the EU.

Negotiations with Canada have been on since 2009 and both nations have not been able to arrive at a consensus. The EU indicated its “willingness” in 2019 and both countries are holding takes. “But it involves an outlined procedure which may take time,” he said.

Trade analysts said the Indian government should take immediate steps to address both the issues since they involve significant costs outgo for the growers.