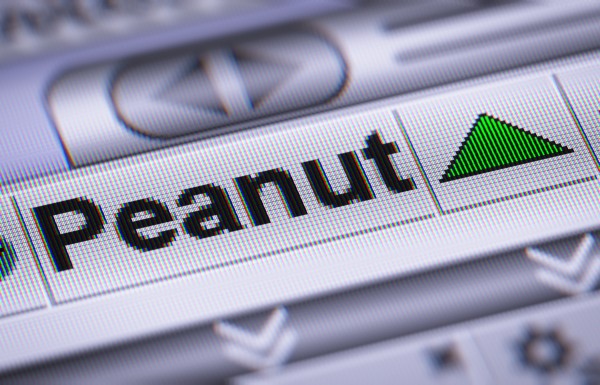 Peanut prices remained stable this week; the market opened at $1320 pmt for bold 40/50 and closed at the same prices.

Due to reasonable prices, farmers this year switched to Soybean and cotton crops. Thus, the peanut crop sowing is already down by 15-20 per cent.

Plus heavy rainfall in growing regions, as per traders report 25-30 per cent of the crop is expected to be damaged, and the new crop will be late in the markets.

According to traders about Gujarat’s crop, around 38,00,000 tons of peanut production are expected this season only from Gujarat state.

Arrivals of G-20 bold quality are expected to start after 20 days in the markets.

Traders expect the market will remain steady and firm till Diwali; there is no chance for a recession in the peanut market in the coming days as the demand is relatively higher in the local market due to the Navratri festival and upcoming Diwali festival in India. However, export demand is currently silent, but that is also expected to boom as the Christmas demand will start soon.

On the other hand, demand from China is also likely to rise at lower prices. There is a report of crop damage in China, so demand will increase from China, supporting the Indian peanut market.

Now the Peanuts market depends on the near future weather conditions and demand from China.