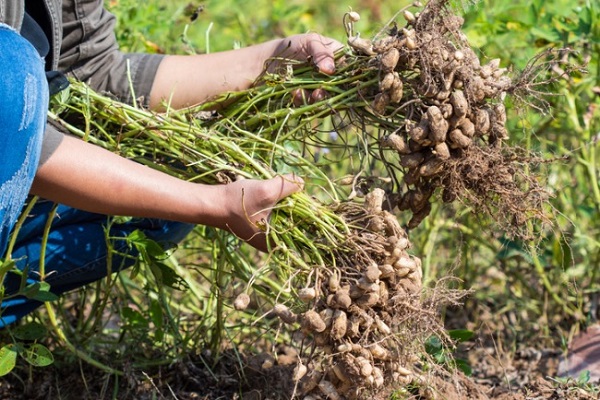 Most of the domestic markets had less arrivals of peanuts this week. Farmers and traders are unwilling to sell and are waiting for the market to go up. They expect domestic and overseas customers to be active, and demand will increase shortly. Groundnut production in China is likely to decline, and it will import from India to fulfill its domestic groundnut oil demand.

As per USDA, the United States is expected to produce 3.0 million tons of peanuts this year against 2.8 million tons in the previous crop.

China is estimated to harvest 18.2 million tons of peanuts against 17.9 million metric tons the previous year.