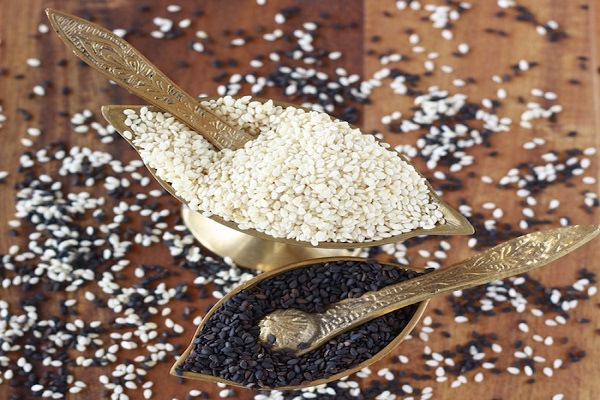 The sesame seed varieties are holding the price steady this week after they experienced a price decline on consecutive days last week and earlier this week as the market opened.

However, there was a slight price increase recorded for the white sesame seed varieties. The black varieties are now staying steady after the price decline during the middle of the month.

The farmers are not getting a good return on the crops that they have harvested for sesame. The trend of lower returns continues for the fourth year. According to the analysts, the only reason the prices of sesame seeds are holding steady is the lower production, around 30% less production of new crop.

Soon, the markets will be having the arrival of imported sesame seeds. Also, there is a good stock of summer crops available with the stockers. This can eventually put a cap on the price of the commodity.

Traders have also reported that the export demand for black sesame is less than white. Due to this the price for the variety witnessed a downward trend.

Another factor that is helping the market to stay firm despite the significant arrival of the crop in the market is that the good quality product is less.

With the declaration of Korean tender to be announced soon, the chances are the price will shoot up soon. Also, the COVID-19 restriction easing the international demand will boost the price of the crop.

The prices for sesame seeds had a bearish trend from the middle of the month until November 23. A downward trend was reported for the white varieties during this period. The black sesame seed varieties remained stable till the market closed on November 24, after it experienced a price drop on November 16.

It is now a wait-and-watch situation for the Indian sesame seed farmers and traders. Without the Korean tender for sesame seed, the chances of the spot market moving towards a bullish trend are unlikely.

The low availability of good quality sesame seed is also going to impact the prices of the product. It has been reported only 30 percent of the sesame seeds hitting the market from the growing areas like Madhya Pradesh, Gujarat, Rajasthan, and Uttar Pradesh are of export quality.

Currently, the market is likely to stay between weak and steady until the Korean sesame seed tender for 6600 MT makes the final announcement from which country they will procure the seeds. After which, the changes in the market will become apparent.

Furthermore, the future of the sesame seed price depends on the winter season’s domestic demand. If the demand increases, the price can move up between $60 per metric ton and $70 per metric ton.