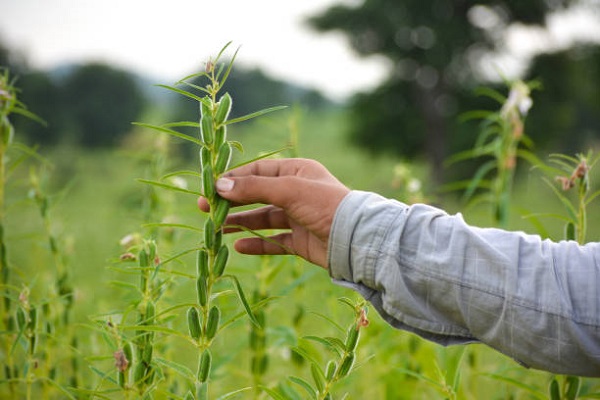 By mid-December, the Sesame seeds market was down a couple of times and finally, it has been stable by this week. In October last 10 days, it witnessed a strong high trend and market went 75 to 100$ high. In mid-November, it faced a downtrend and came down to 100$/ MT but by the end of November; the month came up by 40-50$/ MT.

Unfortunately, in October end, Europe strengthened checks on sesame seeds from India due to pesticide residue contamination. Recently, exporters and importers have faced many issues regarding shipments to the EU and Canada. All goods must be free of ethylene oxide and salmonella. There should not be any added allergens in any of the goods. It affected the exports and demand of sesame seeds from European countries as many containers were called back and diverted to other countries from EU destinations.

Fewer arrivals and crop damage have supported the sesame market to remain stable. Total arrivals of the week in most significant sesame mandis were 1550,54 tonnes. Many countries celebrate the Christmas holidays and customers are slow in buying this month. According to traders and analysts, the sesame market future is strong and stable, as the crop is less this season and customers will be active in the market again after the holidays.