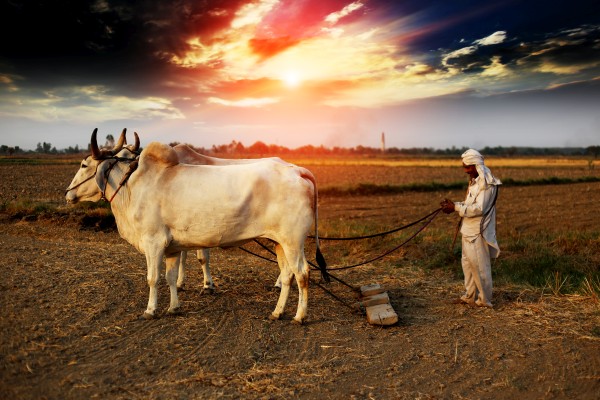 DELHI – Last week’s Kharif sowing data put out by the Ministry of Agriculture and Farmers’ Welfare is of concern as the coverage of all crops, barring pigeon pea (arhar), sugarcane, sunflower and jute, at 611.89 lakh hectares (lh), is lower compared with last year’s 691.93 lh.

Kharif crop production has a direct impact on the economy as good production, coupled with remunerative prices, buoys rural regions. This then leads to a spin-off effect, helping the overall development of the economy.

A decline in agricultural production could also lead to retail inflation, which is above the RBI target at 6.26 per cent.

The slack coverage of the area under Kharif crops is mainly due to the “break” in the southwest monsoon during the second half of June and early this month. According to the India Meteorological Department (IMD), the southwest monsoon was 5 per cent lower than normal till July 14. Curiously, a 5 per cent deficiency in rainfall is treated as normal but therein lies a tale. The rainfall statistics are for the whole country, with the amount of rain received by each of the 36 meteorological subdivisions given separately.

Of these subdivisions, two received “excess” rainfall — exceeding 60 per cent of the normal, five “excess” showers — higher by 20-59 per cent than normal, and 17 got normal rainfall ranging between 20 per cent deficient and 19 per cent excess than normal. The remaining 12 received deficient rainfall, lower than normal by 19- 59 per cent.

While a few observers say that recovery in sowing could be an uphill task since it is the third week of July, others feel this week could be crucial. “If these deficient areas receive good rainfall this week, we could see a rejuvenation in sowing,” a trade analyst said. Fortunately, the IMD has forecast heavy rains in these deficient regions. This could see farmers planting more.