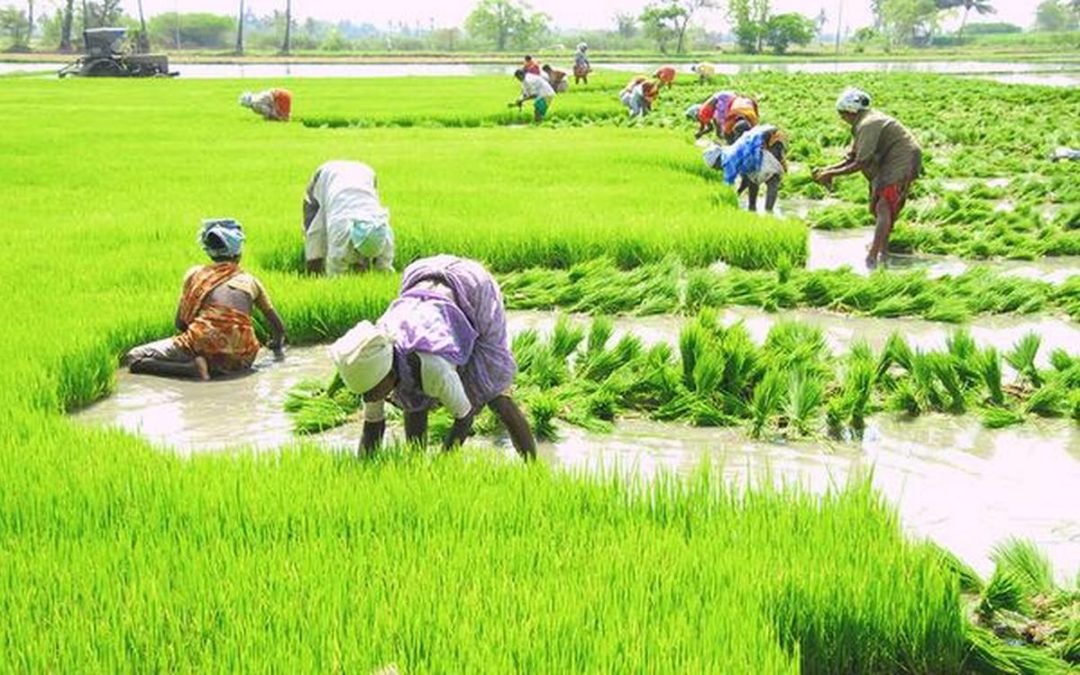 Area sown to summer Kharif Crops was lagging by 0,83 % at 11,0519 million Square Kilometer so far in the ongoing Kharif season of the Crop year 2021-22 (July -June), according to data released by the Agriculture Ministry on Friday.

Farmers had planted summer Kharif Crops in 11,145 million Square Kilometer in the Year-ago Period. Sowing of Kharif Crops Begins with the onset of Southwest from June.

The sowing of Kharif Crops in some places continues till September, and harvesting begins from October onwards.