India’s Ginger Not Likely to Move Down 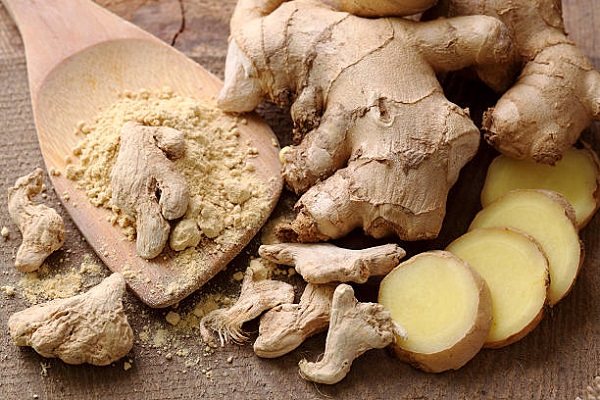 There has been a slight decline in the wholesale price of ginger in India recently due to the rise in temperature and a decrease in off-take. The ginger has remained at its previous level. Recently, in Kochi, there has been a slight intensification, but off-take remains sluggish. There is no possibility of increasing the smack in the spot in the coming days.

The temperature in North India has now risen to touch 40 degrees Celsius. Ginger sales remain sluggish due to the temperature rise, and prices remain stable. On the other hand, about three-and-a-half months ago, the arrival of the new crop had started in Kochi and Kerala. Yet, the arrival of this major commodity has not been average in other significant mandis of the state, including Kochi. On the contrary price of ginger has come down slightly in the local wholesale fruit-vegetable market located in Azadpur, Delhi, the capital of India.

The price of ginger here has recently come down by $0,03/0,07 to $0,26/0,33 per kg. Dry ginger has remained at the level of $ 1,76/1,83 per kg for the past few days due to sluggish buying by the stockists. According to traders, as arrivals are less in the market, prices might not go further down from these levels.