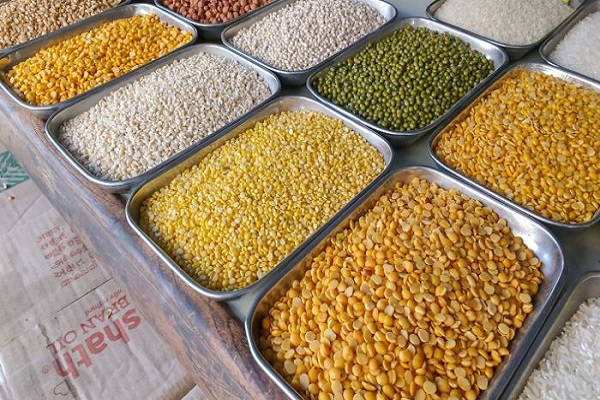 The prices of Burma’s pigeon pea, black gram whole, and lentils registered a rise in the domestic market, while mills’ purchases remained weak at high prices. Wholesale and retail demand is weak in pulses, so there is no possibility of a significant price rise. The prices of pigeon pea, Black gram, and gram softened in the producing markets.

According to experts, Black gram whole production in Madhya Pradesh is estimated to be 3 to 3 50 000 tonnes. In March, about 43,000 tonnes of imported Black gram whole have reached Indian ports, and the current month’s imports will remain the same.

In Delhi, the lentils from Canada rose by $0,01 per kg. Due to limited demand from pulse mills, the prices of Canadian lentils are not much high in Mumbai and Mudra port. At the same time, Australian lentil prices remained stable in Indian Markets at $0,97 to 0,98 per kg and Canadian lentils at $0,96 to 0,97 per kg.