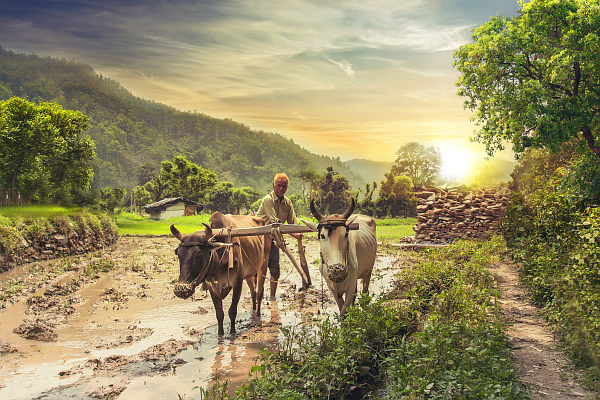 According to the agriculture department’s recent report, Kharif sowing reported 1096 lakh hectares in since last week, which was 1106 lakh hectares last year at the same time period.