India’s Lentil Prices Are Likely to Increase in Future 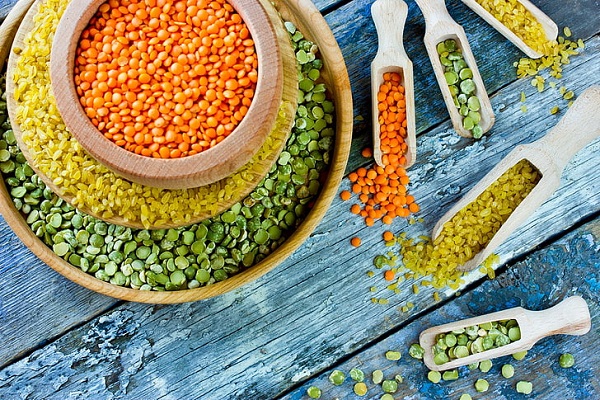 Limited arrival of lentils in the market has been observed across India. New lentils, which typically arrive in full swing in Madhya Pradesh, Uttar Pradesh, and Rajasthan, are limited capacity as the import of the products have become problematic. Furthermore, the reduced sowing of the crop in Uttar Pradesh by 30 percent is expected to hike the price in the future.

India imports a significant quantity of lentils from Australia and Canada, but with the war between Russia and Ukraine, the freight prices have gone up. Also, there are reports of congestion in the ports with the scarcity of containers. All these factors are impacting the import of the crops.

Experts say that all these have resulted in the prices going up. For example, a fortnight ago, lentils sold for approximately $1,62 per kg are now ranging around $1,31 per kg.

New lentils from domestic production have started arriving in Mungawali, Ganjbasoda, Sagar, Bhopal, Binaganj Ashoknagar of Madhya Pradesh, and Kota Bundi, Pratapgarh Nimbaheadline in Rajasthan. Also, in Gonda of UP to Bareilly, Gorakhpur, Chanpatia, Ghazipur, Ballia, apart from Patna, Bakhtiyarpur, and Bihar. The arrival of the products is also reported to be from non-productive areas. Still, the overall reduction in sowing is having an immense impact on India’s gross production of lentils.

Only 30 percent of sowing has been done from Gonda, Bahrain, Gorakhpur Basti to the Terai of Kanpur due to the late rains and waterlogging in the fields during October.

In Patna, Bayarpur Jehanabad, Bihar Sharif line, the farmers had reduced the sowing of lentils.

Now looking abroad, lentils are very few in African countries, including Ukraine, Russia,  and Canada. However, due to low production, prices are picking up. Prices are also going up in Australia. The month of April is going on, and lentils have been coming for the last two months, due to which the arrival will decrease continuously, which will increase further.