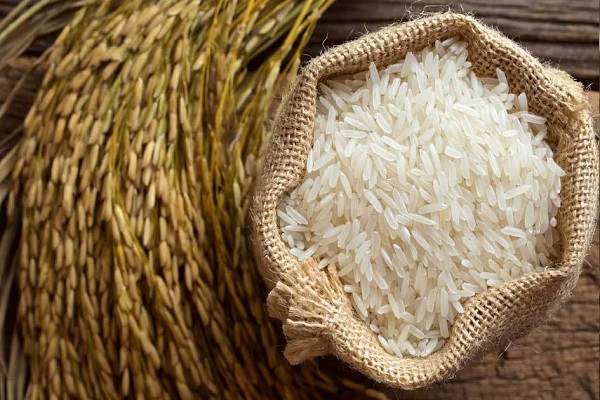 For the financial year 2021-22, India’s non-basmati rise was the highest earner of the foreign exchange after the export tripled. According to a government statement, the export increased from last year’s 2,01 billion to $6,11 billion.

India exported rice to 150 plus countries. One of the major importers were Benin and other destinations, including Nepal, Bangladesh, China, Cote D’ Ivoire, Togo, Senegal, Guinea, Vietnam, Djibouti, Madagascar, Cameroon, Somalia, Malaysia, Liberia and U.A.E, and others.

In 2020-21 the export was recorded for non-basmati rice to nine countries – Timor-Leste, Puerto Rico, Brazil, Papua New Guinea, Zimbabwe, Burundi, Eswatini, Myanmar, and Nicaragua. But India had been looking to expand the export market for the rice, and this year, India benefited from the new policies.

According to Piyush Goyal, the Minister for Commerce and Industry, Consumer Affairs, Food, and Public Distribution and Textile, the global market access for the rice farmers improved this year with the government policies.

The implemented policies focused on having a coordinated development of the logistics and value chain that involved the key stakeholders. The initiative was also there to explore new opportunities in the country and the rice market export. Farmers were helped to improve the production quality of the rice. There was also a push for expanding and developing the port handling infrastructure.

The result was boosting India’s export prospect of the rice. Despite the COVID-19 pandemic, India is expanding its rice export in all the major markets, including Africa, Asia, and the European Union. As a result, it is making India the largest rice exporter globally.

India is still the second-largest producer of rice after China and is looking for ways to improve its production.

For the year, India produced a record 127,93 million tonnes of rice compared to the last five years’ average of 116,44 million tonnes.