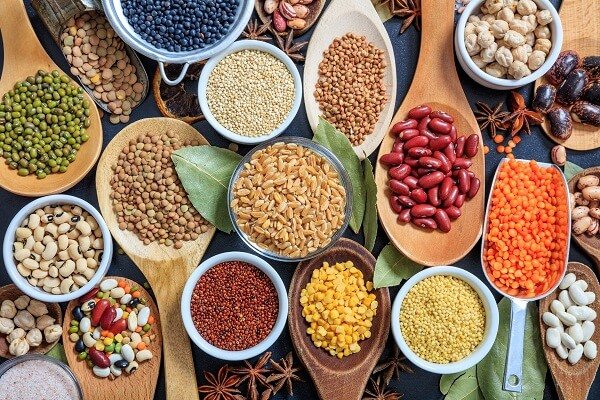 The earliest estimate for the crop shows pulse production estimated at 9.45 MMT, down from the target of 9.82 MMT and above the 8.69 MMT produced in last year’s summer crop. This would be the second-largest summer production of pulses since the 9.58 MMT was built in 2016-17.

The Kharif pulse crop is the smallest of the two crops, accounting for 33.8% of total production in 2020-21 and averaging 36.6% over the past five years.

The most recent report from the India Meteorological Department shows average precipitation in 21 of 36 subdivisions of the country, or 58.3% of the regions, in the June 1 through Sept. 15 period. Excessive rainfall is seen in eight of 36, or 22.2%, and a further seven of 36 regions, or 19.4%, is classed as deficient. The entire country has received precipitation over this period 4% below average, and this bears watching.