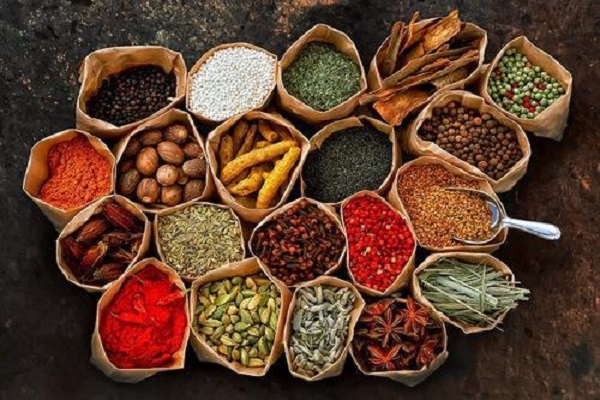 The spice export is down by 7 percent in volume for the current financial year. As per the reports released by the Spice Board of India, the export figures between April and December 2021 are 1.188 million tonnes with an income of $301,15 million. Market experts and traders state that the marginal increase in the initial phase of the financial year export of spices was due to its benefits against the COVID-19 pandemic. But the export has slowed down due to the rise in sea freight. Also, the earlier lock-downs were imposed for the arrival of other variants of the corona virus.

It has been reported that during the last financial year, India produced 1.284.628 tonnes of spices, which was worth 297,09 million. During this time, there was an increase in large and small cardamom export by 58 to 68 percent, respectively, because of the better quality. The latest report stated that for FY 2021-22 small cardamom worth $13,12 million, weighing 7.337,44 tonnes, were exported. There has been a significant increase from the previous year when the export was recorded at 4.360,31 tonnes, valued at $9,41 million.
The large cardamom export was valued at $1,22 million for 1.255 tonnes.
There was a jump in the export of dry ginger by 57 percent. The export of fennel was also up during the time from 22.568 last year to 34.283 tonnes in 2021-22.

The Fenugreek market also experienced a downward trend with the export only exporting 25,378 tonnes compared to the 2020 -21 financial year’s quantity of 31.538 tonnes. As a result, the earnings too dropped for the commodity.