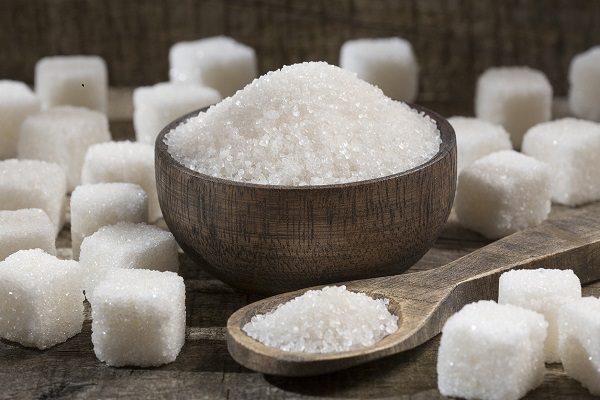 Maharashtra, Uttar Pradesh and Karnataka are the top three sugar-producing states in the country.

As per the ISMA (Indian Sugar Mills Association) data, sugar production in Maharasthra rose to 11,881 million tonne till March from 10,047 million tonne in the year-ago period.

In Uttar Pradesh, sugar production remained lower at 8,75 million tonne till March this year compared with 9,371 million tonne in the year-ago period.

Sugar output in Karnataka, the country’s third-largest sugar-producing state, rose substantially to 5,765 million tonne till March as against 4,238 million tonne in the year-ago period.

India’s sugar export may touch 8,5 million. tonne in the ongoing 2021-22 marketing year ending September, as per the estimates of global trade houses, industry body ISMA said on Monday. While the country has contracted 7,2 million tonne of sugar export, the physical exports have been around 5,6-5,7 million tonne till March-end this year, it said.

Sugar marketing year runs from October to September. Crushing operation is still on as 366 mills were operating till March-end, while 152 mills had stopped the crushing.

According to the industry body, sugar production reached 30,987 million tonne till March of the ongoing 2021-22 marketing year, higher than 27,871 million tonne in the year-ago period.

On the ethanol front, ISMA said against the total Letter of Intent (LoI) for supply of 4,1633  Billion  litres, 131.69 crore litres of ethanol have been supplied as on March 27 this year.

Contracted quantity as on date is 4,0266 Billion litres as against LoIs of about 416 crore litres issued by oil marketing companies,it said.

The country on an average has achieved a blending percentage of 9.60 per cent between December 2021 and March 2022, it added.