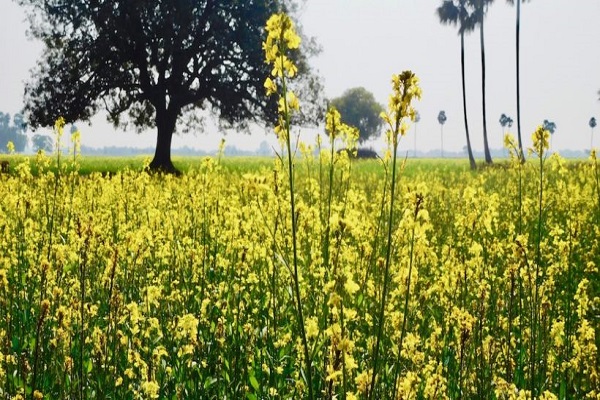 Summer crops are planted during March-May, the intervening period between Rabi (Summer) and Kharif (Winter) season, which starts with the monsoon (Rain) in June.

The India Meteorological Department has predicted a normal monsoon for this year.

“The government is encouraging farmers to cultivate summer crops where irrigation facilities are available. This will help raise production of pulses and oilseeds by planting across additional areas,” said the official.

The summer planting area in Gujarat is now near completion, and the total area under cultivation has increased by nine percent compared to last year. In particular, the area under onion has increased significantly by 20 percent and that of guar gum by 4 percent. Farmers planted on the back of high prices of both the crops, though onion markets are currently low.

The country’s summer crops’ acreage, planted between rabi and Kharif seasons, is up 3 percent at 6,012 million hectares (mh) as of April 18, as against 5,832 million hectares in the year-ago period, thanks to over 37 percent jump in sowing areas under pulses. While coarse cereals and oilseeds acreage is marginally higher, there has been a drop in summer paddy area since the beginning of the season. Higher acreage will help the government to achieve Kharif foodgrains production target for 2022-23.