Iran Almonds: Reduction of almond production in the gardens of Eqlid and Bavanat cities in Fars province 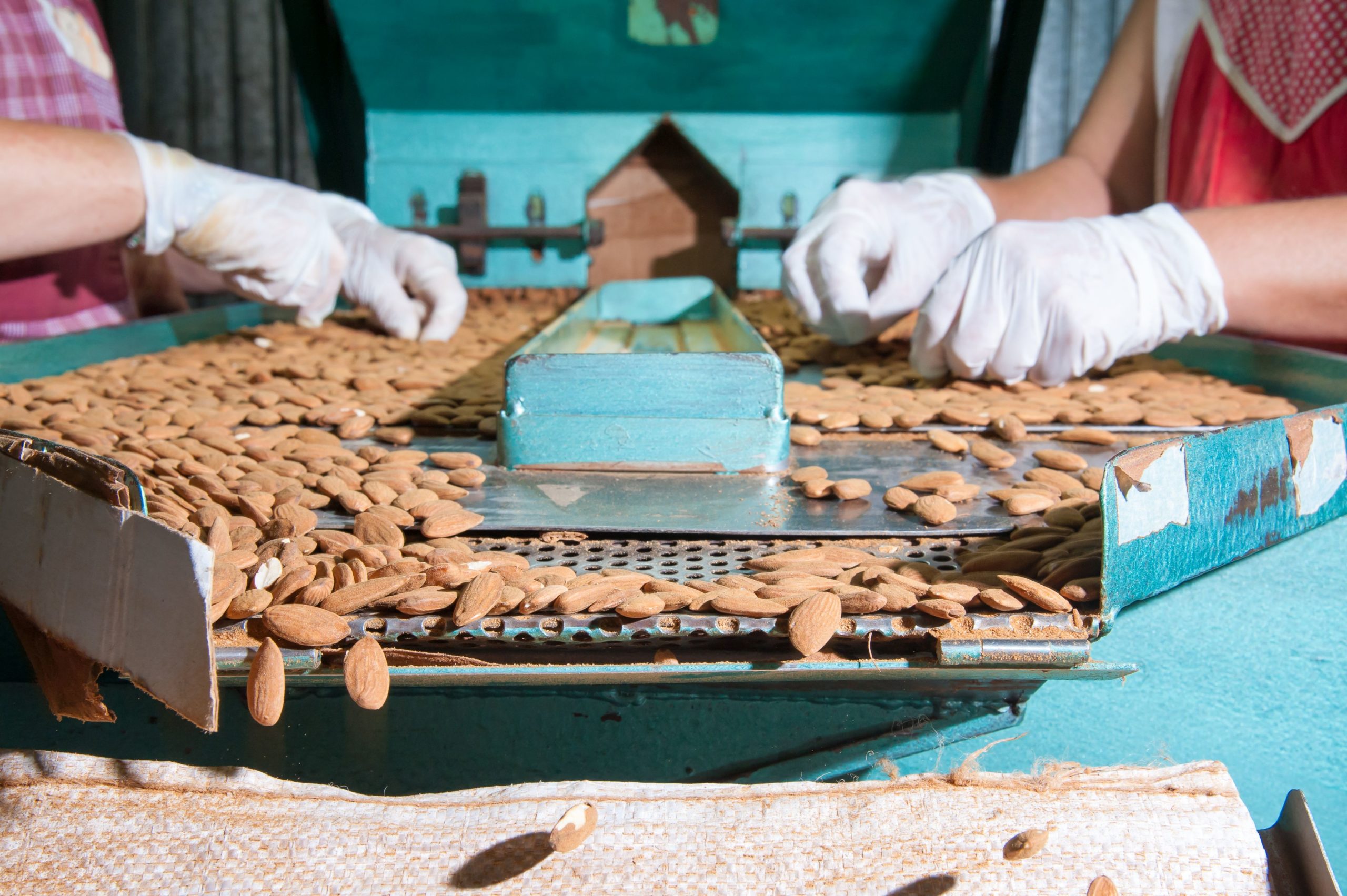 Due to the diversity of climate in Fars, a variety of agricultural and horticultural crops are produced. The liquid is the centre of almond production in this province. According to the Agricultural Organizations of Eqlid, the almond harvest has started from the rainfed and irrigated gardens of this city and lasts until the first week of October. This city ranks first in the province in the area under cultivation and production with 11,300 hectares of rainfed orchards and more than 300 hectares of irrigated orchards. About 1,200 kilograms of almonds are harvested from each hectare of rainfed almond orchards. More than 2,500 kilograms are harvested from each hectare of irrigated gardens. Due to drought and climate stress at the beginning of the year, the harvest has decreased by about 35 per cent.

Gardeners of Eqlid are expected to harvest more than 8,000 tons of this crop and send it to the markets. Sangi almonds are cultivated in Eqlid, which are late flowering. They are one of the local types. The highest level of almond orchards in the city is in Dezhkord, which is primarily rainfed. More than 90 per cent of the almond production is produced in Dezhkord gardens on more than 9,000 hectares. Some of the most important reasons for the success of gardeners in almond production are topographic conditions, Proper rainfall, Comply with horticultural principles, including the use of biological methods to control pests and diseases, and Observance of garden hygiene. Weed removal, ploughing against slopes, and Saving moisture in a better way are the other reasons which have resulted in the proper performance and production of high-quality products. The liquid is located 267 km north of Shiraz, with its cold and mountainous climate. It has fertile plains of Namdan, Bokan, and Aspas.

It is predicted that 300 tons of almonds will be harvested from the gardens of Bavanat. Harvesting of almonds has started in early August and will continue until early October from 600 hectares of Bavanat orchards. The average harvest is 1,200 kg per hectare. This year 500 kilograms of almonds per hectare will be harvested due to the spring frost with a reduction of 60 per cent; Sangi almonds are the most types of almond cultivated in Bavanat. Part of the produced almonds is consumed in the city, and the rest is sent to Shiraz and neighbouring provinces.

Over the past month, the price of Iranian almonds for export in the domestic market of Iran and international markets has increased. The most critical factor in the price increase has been the lack of supply in the market and a rise in domestic and exports demand. Because last month was the end of the almond trading season in Iran, and a new product will be launched in the current trading month, the inventory was meagre, which led to a decrease in supply to the market. Also, according to the forecast of a reduction in this year’s product and an increase in its price in the market, domestic and export demand have increased; this led to a rise in its worth over the past month. Compared to last month, the price of AAA grade Mamra(Mamae) almond kernels has increased by about 3 per cent, and the cost of Sangi almonds for export has risen by 4 to 4.7 per cent.