Iran Cumin: 26 percent reduction in the price of green cumin for export 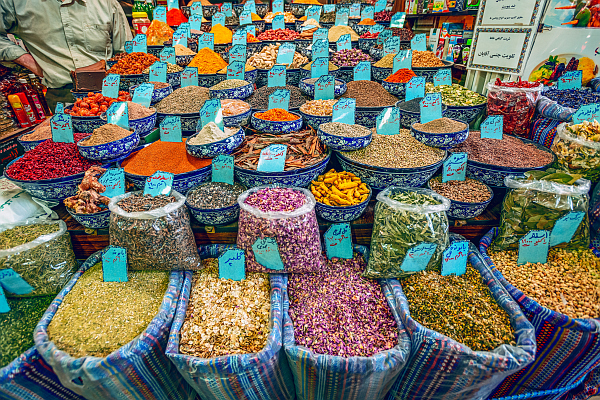 The number of exports of green cumin in the last six months fell by around 95 per cent over the same period the previous year. The average Price of cumin exported to Iran declined by 26 per cent compared to the same period last year.

The amount of Iranian green cumin for export has decreased during the last six months (March 21st, 2021 to September 22nd, 2021) compared to the mentioned time in the previous year. In the said months of this year, 364 tons 727,000 USD has been exported from Iran. Six thousand seven hundred fourteen tons of green cumin worth 18,146,000 USD were exported during the same period last year, which indicates that the amount of green cumin exports has decreased in the previous six months.

It has declined by 94.5 per cent in terms of weight and 96 per cent in terms of export value. The decrease in exports during this period compared to last year is reducing this year’s production of green cumin due to drought and frost in late March, which had lower quality than the competitor countries, especially India and the previous years’ production. So, many customers of Iranian green cumin for export preferred to supply their required product from other countries this year. Iranian traders have to work hard to bring these customers back to buy the required product from Iran in the coming years. Exports grew significantly in late August compared to previous months, which has raised hopes for the return of Iranian green cumin customers. In late August, the cumin exports were 116 tons worth 231,000 USD, which is about 31.9 per cent of the total exports in the last six months.

The average price of each kilogram of cumin exported from Iran has been 2 USD in the mentioned months of 2021. The Average Price per kilogram of cumin shipped in the six months of 2020 was 2.7 USD. This Price has decreased by about 26 per cent compared to last year. The most important reason for the decrease in the price of this product compared to the previous year is the decrease in the quality of green cumin produced this year. An increase of about 35 per cent in the average price of foreign currencies during this time compared to the same period last year made Iranian traders able to offer this product at a lower cost to compete with other competitors in global markets.