Iran Cumin: Iran is the third-largest producer of green Cumin in the world 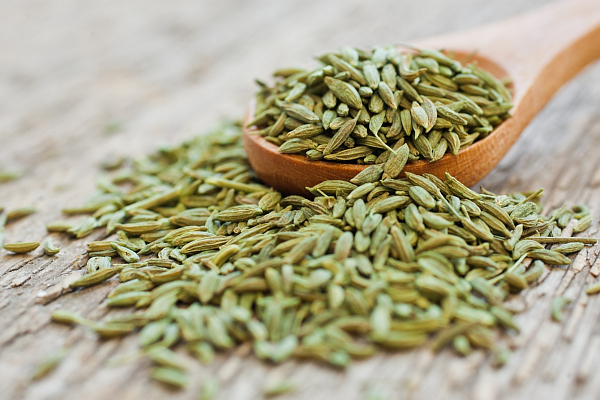 Green Cumin has imported 15,000,000 to 20,000,000 USD from the market of this product worldwide. Many black and green Cumin have been exported in bulk. The United Arab Emirates, China, and European countries buy Iranian Cumin, including Germany, the Netherlands, and France.

Iran is the third-largest producer of green Cumin in the world. Cumin is grown in 30,000 to 35,000 hectares every year. The Ministry of Agriculture of the Government of Iran is trying to increase the area under cultivation of this plant in Iran. Lack of mechanized harvesting and fungal diseases caused by water moisture are some of the problems that reduce the area under cultivation of this crop. If these problems are solved, Cumin can be grown on 100,000 hectares of Iranian farms. Cumin imports 15,000,000 to 20,000,000 USD. The cumin market is valued at about 20,000,000 USD in the world. Iran should be able to gain more from the market. In the last few years, harvesting black Cumin has been excessive from natural resources. Black Cumin was endangered in Iran. According to the forecasts of the Ministry of Agriculture of Iran, the production of this product will increase in the next three years.

A lot of Iranian green and black cumins have been exported in bulk. Because this medicinal plant is consumed as food and eaten raw. Currently, there is proper infrastructure for processing and packaging cumin by Iranian companies. The United Arab Emirates, China, and European countries buy Iranian Cumin, including Germany, the Netherlands, and France. Khorasan Razavi, Kerman, Isfahan, Fars, Sistan va Baluchestan, and Golestan produce the most significant volume of Cumin in Iran. However, other provinces may be added to this number due to climate change. Activists in Iranian Cumin are looking to create their brand so that their products can be exported under the name of Iranian Cumin.