Iran Dates: Harvesting more than 240,000 tons of dates from the groves of southern Sistan va Baluchestan 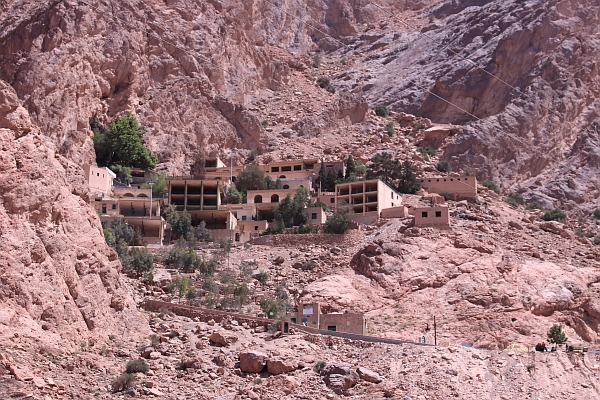 More than 240,000 tons of dates have been harvested from the groves of southern Sistan va Baluchestan province since mid-June and sent to the market for consumption. Drought and rising temperatures caused significant losses to the province’s fruitful palms.

According to the Sistan va Baluchestan Agricultural Organizations, 41 per cent of the province’s horticultural products are allocated to date cultivation. There were 49,718 hectares of fertile groves out of 62,914 hectares in Sistan va Baluchestan. Annually, 275,000 tons of dates are produced and sent to the market in this province. Harvesting of dates has started since mid-June from 49,718 hectares of groves in the southern regions of the area with early ripening types such as Katomi, Negal, and Ashoubeh.

It will end with late-ripening types, including Makili and Halile in November (October 23rd to November 21st). Most of the groves in the province are related to Mazafati dates with a cultivated area of ​​28,400 hectares and Rabi dates with an elegant area of ​​22,500 hectares. Dates produced in Sistan va Baluchestan are exported to the Persian Gulf, European and Russian countries, and other provinces. Most of the province’s groves are located in Saravan, Iranshahr, Nikshahr, and Sib via Suran. Date cultivation has employed more than 40,000 people in the area. Sistan Va Baluchestan has faced many problems due to the successive decrease of rainfall and the continuation of the drought in the last two decades. One of the consequences is to affect the production of dates as the most critical horticultural product in this province. Drought and rising temperatures caused the province’s fruitful palms to suffer significant losses such as drought and abscission.

During the past month, the Price of this Price export product in the domestic and global markets remained stable and unchanged, despite the increase in export demand for dates produced in Iran due to the appropriate supply of dates to the market at the beginning of the business season. The Price of IraniPriceport dates is expected to increase in the world markets in the next month if the demand for this crop continues as the Christmas holidays are coming and if the foreign exchange rates stabilize.