Iran Pistachio: 40,000 tons of pistachios were destroyed in Kerman. 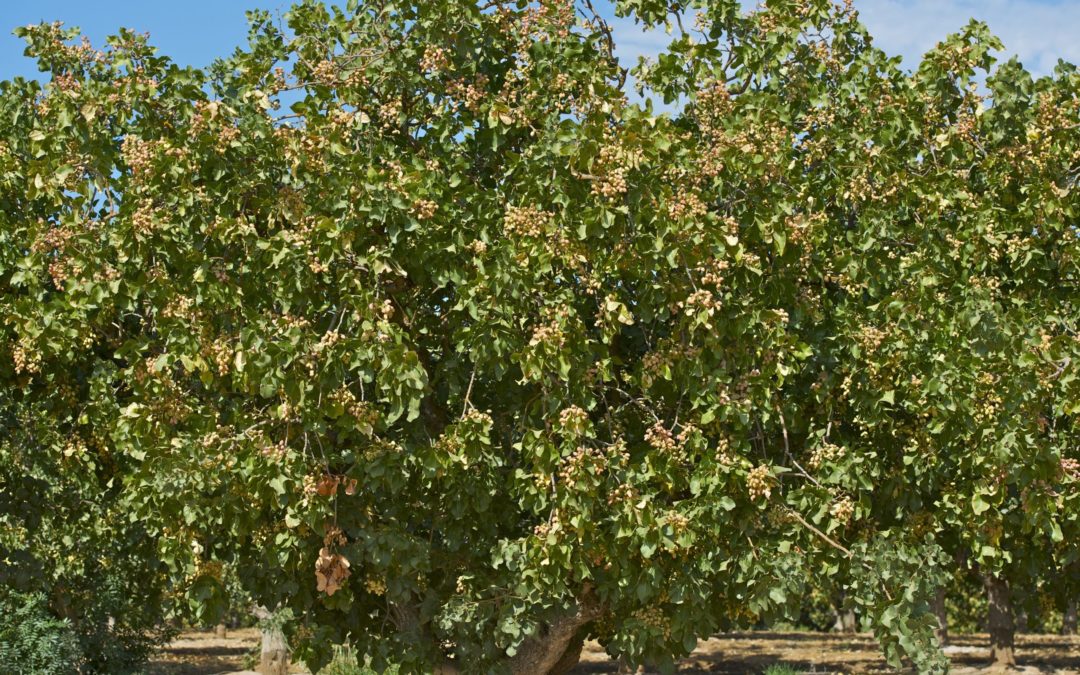 Frost damaged about 40 per cent of the Kerman’s pistachio orchards in the early spring of this year. Pistachio harvest has begun in Rafsanjan, while this spring frost caused the destruction of about 40,000 tons of pistachios worth 240,000,000 USD in the province.

It has been a few days since the pistachio harvest started in Rafsanjan orchards. The harvest of this crop is gradually starting in other cities of Kerman. Mid-September is the time for harvesting the most of crops in Kerman. The total area of ​​Iranian pistachio cultivation is 470,000 hectares, of which 212,000 pistachio orchards in Kerman are the largest producer of this product in the country. Rafsanjan has the highest area under pistachio cultivation in the province, with about 63,000 hectares. At the beginning of this year, frost caused serious damage to pistachio cultivation in Iran, which damaged approximately 35 per cent of pistachio orchards in Iran and 40 per cent of pistachio orchards in the province. Frost destroyed 40,000 tons of pistachios in this county and caused a lot of damage to farmers of Kerman. Pistachio growers of the province started the spring in an unfavourable situation this year. Because the frost has damaged half of the province’s orchards, farmers have concerns nowadays that the pistachio harvest season has begun. Most of the concerns are related to the decrease in the production of this product.

This year’s frost caused the province’s pistachio growers to suffer for two years. This is because the frost in many orchards destroyed this year’s crop and is the predisposing factor for the destruction of the buds that are supposed to produce next year. This means that trees and gardens that have been frozen this year will not have crops next year. Of course, the frost was not the only damage to the province’s orchards, but the hot winds during this summer have caused part of this year’s crop to be without kernels, which is now another concern of pistachio growers. Currently, the world price of this product is 6 USD per kilogram, based on which it can be concluded that pistachio farmers have lost 240,000,000 USD by now. Of course, this is not the final amount of damages because the damaged products have not been calculated exactly yet. When the harvest is over, this evaluation should be summarized and finalized from October 23 to November 21. The amount of damage to gardens in Iran is 60,000 tons. It is predicted that 150,000 tons of pistachios will be harvested from all orchards in Iran this year, of which 58,000 tons are for Kerman. There are several factors involved in determining the price of this crop. The most important and effective of which is the world price of pistachios. However, there are other factors such as supply, demand, and production cost.