Iran Raisin: An overview of Iran Raisin export in August 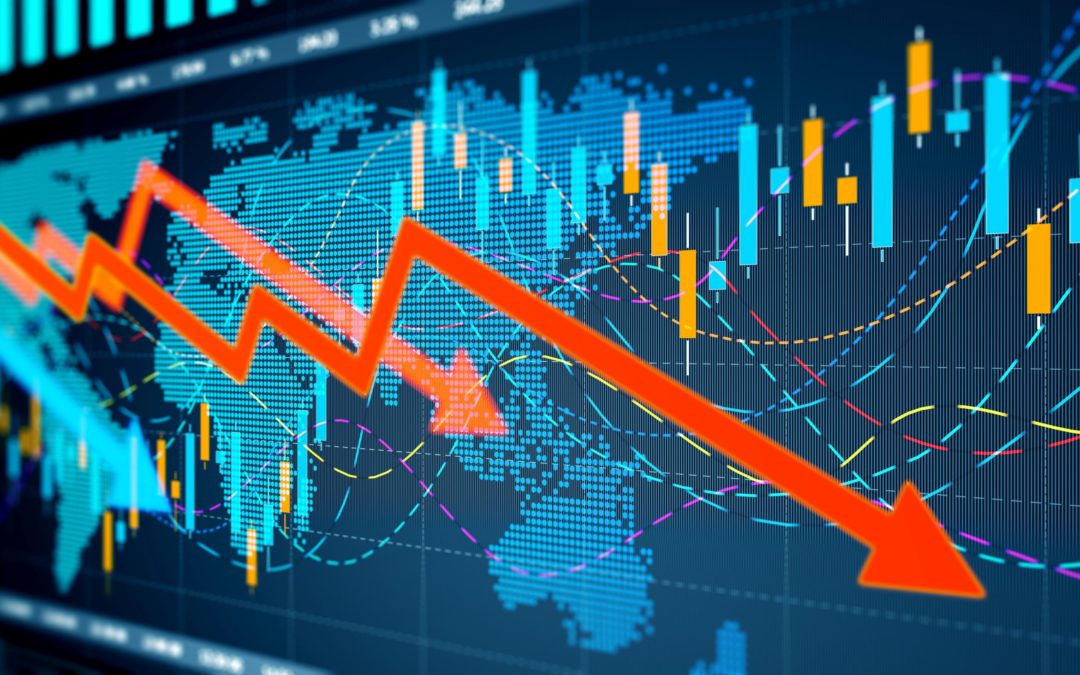 The number of raisins exported from Iran in the mentioned time was 51,662 tons worth 66,988,000 USD. The average price of each kilogram of this crop for export is 1.3 USD. Exports in these 5 months have grown by about 25.5 per cent compared to the same period last year, which was 41,105 tons worth 53436,000 USD. The constant rate of raisins in the domestic market and the rise in the exchange rate of foreign currencies against the Rial in the mentioned period this year compared to last year encourage producers and traders to export this product. It also caused an increase in its exports compared to last year. Also, the more stable conditions of the world in terms of the spread of the coronavirus pandemic by vaccination in many countries of the world facilitated the trade flows and transportation in above time 2021. It led to an increase in the export of the different types of Iranian raisins.

The most types of raisins exported from Iran during this period were Sultana raisins. It was 28,569 tons worth 32,749,000 USD, which includes more than 55 per cent of Iranian raisins in terms of weight and 49 per cent export value. The average value of each kilogram of this type of raisin for export was 1.1 USD. After Sultana raisins, the largest types of Iranian raisins are the Golden type with 18,134 tons worth 28,801,000 USD. The price of each kilogram of Golden raisins exported in these 5 months 2021 was 1.6 USD. Other types of raisins have been exported in this period, such as Green raisins with 1,221 tons worth 2,044,000 USD and Sun-Dried raisins with 643 tons worth 702,000 USD. The rest of Iranian raisins for exports in these 5 months were other types of this crop. The most important destinations for Iranian raisins are Turkey, the United Arab Emirates, Russia, Iraq, and Kazakhstan. Turkey and the United Arab Emirates are countries for re-exporting many Iranian products. Many of Iran’s export products are exported to Turkey and the United Arab Emirates for various reasons, including financial and banking sanctions and lack of proper commercialization. Then they are re-exported to other countries in the same way or with new packaging from there.